Presented by A Tribe For Jazz 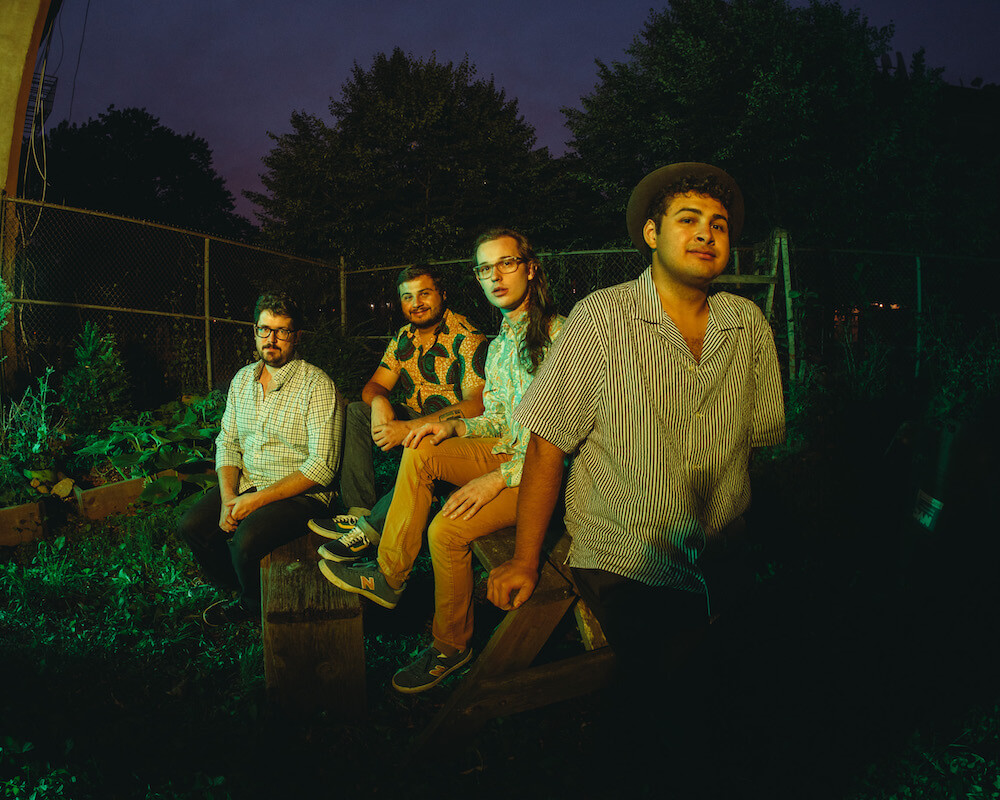 Adam O’Farrill’s Stranger Days takes the stage at Natalie’s for a special evening of music. O’Farrill is a trumpet player and composer from Brooklyn, NY, and Stranger Days is comprised of Xavier Del Castillo, Walter Stinson, and Zack O’Farrill. Their eponymous debut in 2016 was inspired by film and literature, while the follow-up album, El Maquech in 2018 covered everything from Mexican folk music to Irving Berlin, as well as O’Farrill’s original compositions. Both were critically acclaimed, with the New York Times writing of the first release, “Marshaling a sharp band of his peers, Mr. O’Farrill establishes both a firm identity and a willful urge to stretch and adapt.”. The latter album was listed as one of the best jazz albums of 2018 by the NPR Jazz Critics Poll, The Boston Globe, and Nextbop.

O’Farrill comes from a rich musical background, with his grandfather being the Afro-Cuban-Irish composer and arranger Chico O’Farrill, his father being the cultural boundary-pushing composer and pianist Arturo O’Farrill, his mother Alison Deane being a classical pianist and educator, and his brother Zack O’Farrill being a drummer, composer, and educator. Adam is of Mexican, Cuban, and Irish heritage on his dad’s side, and Eastern European Jewish and African-American on his mom’s side. This, combined with growing up in a place of immense cultural diversity, has shaped his tendency to break stylistic borders within not only his original music, but also in terms of who he works with a sideman. O’Farrill was subject of an article in Jazztimes entitled, “Adam O’Farrill Does Not Play Latin Jazz”, where he spoke about the unfair treatment and pigeonholing of Latinx musicians.