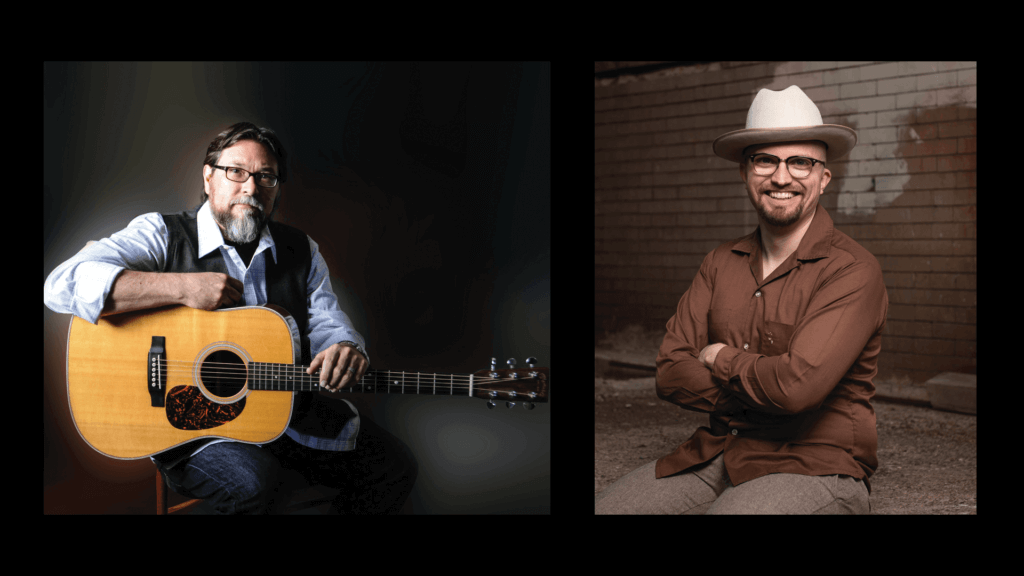 The American Roots Recap series featuring Adam Schlenker & Hayes Griffin continues with a special tribute to the influential band The Kentucky Colonels. Featuring the amazing guitar work of Clarence White (who later joined The Byrds) and his brother Roland on mandolin, this band was active in the 60s and early 70s until the tragic death of Clarence in 1973.