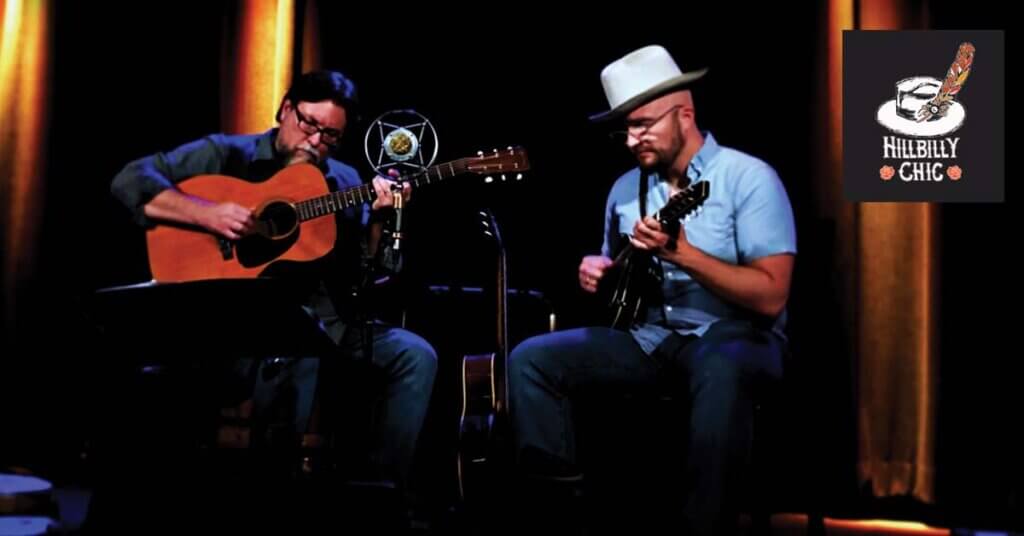 Adam Schlenker is an educator, performer, composer and arranger of Acoustic American Roots Music, and founded 5th Fret Productions, combining online, video-based lessons with one-on-one instruction. He has been featured in and contributed to Flat Picking Guitar Magazine and is the Coordinator of American Roots & Bluegrass Music Studies at Denison University. Adam strives to develop music that reflects his influences while attempting to keep the music moving forward.