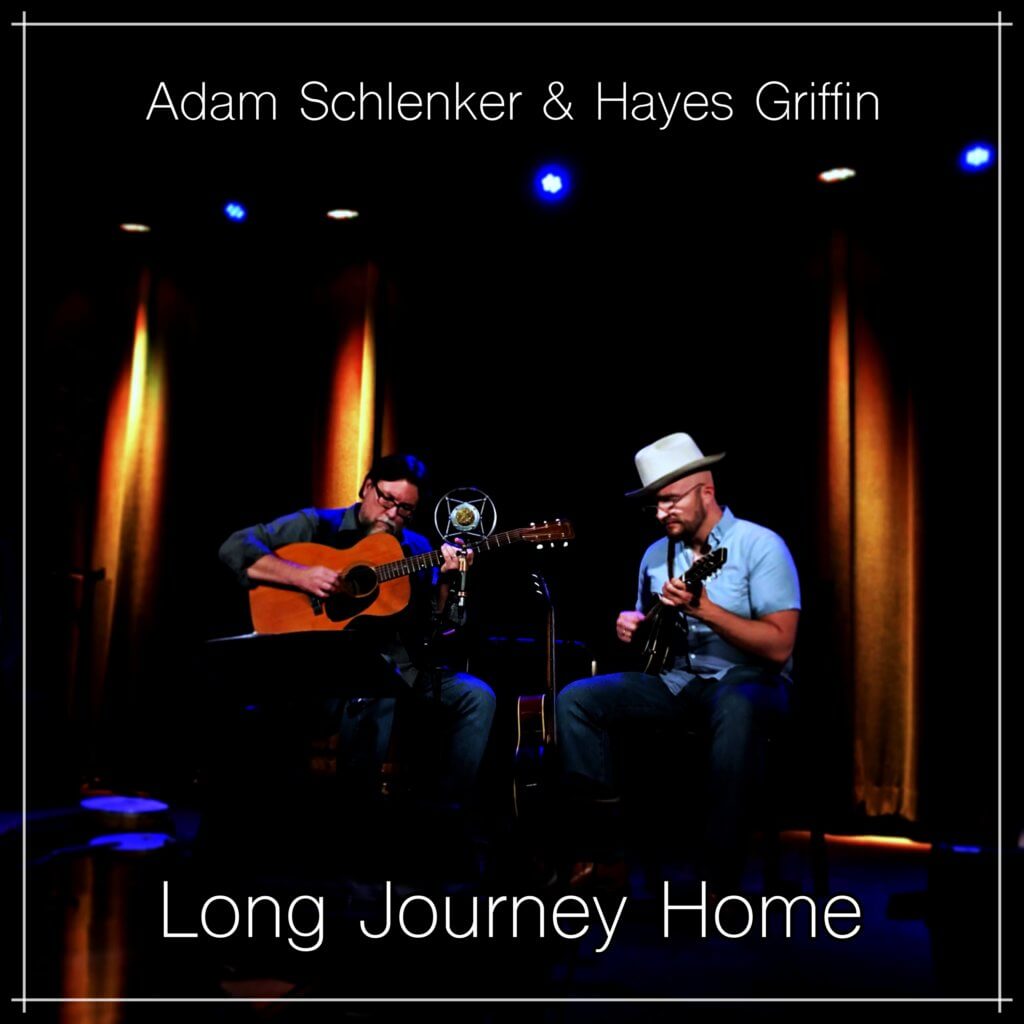 Join Adam Schlenker & Hayes Griffin as they celebrate the release of their brand new album “Long Journey Home”. Every once in a while, musicians find themselves in a pairing that is greater than the sum of its parts, and this is certainly true for Adam and Hayes. Geography kept the duo from working together regularly for several years, but 2021 brought Hayes back to central Ohio and the pairing back to life. They quickly began exploring sounds through the American Roots Recap Concert Series at Natalie’s where each concert reflects a different style or era in acoustic roots music. One sound that stood out to them was that of The Monroe Brothers and other “Brothers Duos” of the 1930’s in general. Long Journey Home not only celebrates that sound, but also serves as the beginning of a new era for this duo. They set aside their original compositions for this project and focused on the standard material that helped shape the genre, paying homage to their roots and setting the bar for projects moving forward.

Adam Schlenker is an educator, performer, composer and arranger of Acoustic American Roots Music, and founded 5th Fret Productions, combining online, video-based lessons with one-on-one instruction. He has been featured in and contributed to Flat Picking Guitar Magazine and is the Coordinator of American Roots & Bluegrass Music Studies at Denison University.