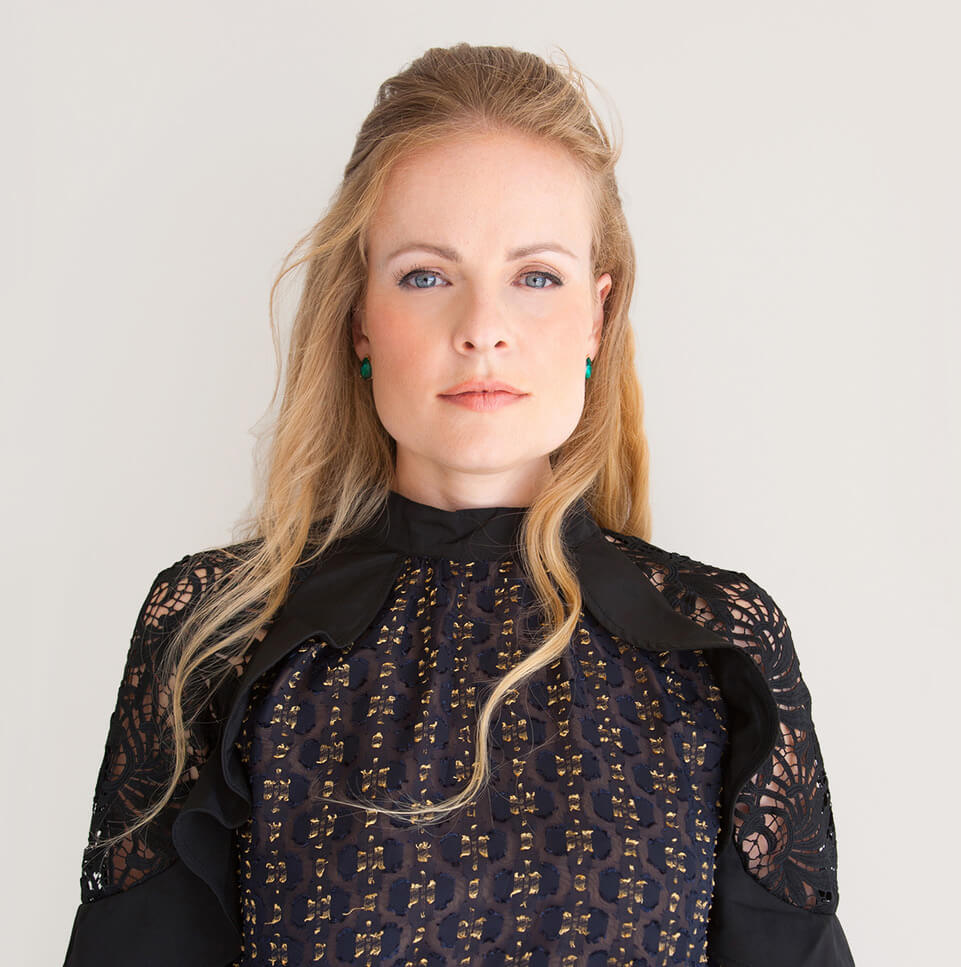 ***Please note: All shows at Natalie’s currently have socially distanced table seating, and masks are required except while eating and drinking at tables. Singer-songwriter Alice Wallace is touring to support her spellbinding new album “Into the Blue”, her fourth album which marks her debut on the brand-new Rebelle Road label, an imprint founded by a trio of women dedicated to strengthening the California Country music community and expanding visibility for female artists in the Americana/roots genre. Having spent the past six years writing songs and touring the nation – from AMERICANAFEST® to county fairs, barrooms to coffeehouses – Alice Wallace is ready to break out.

Since 2013, she performs some 200 dates a year. One of those with whom she’s shared stages is singer-songwriter Ray Wylie Hubbard, who says she and her “stunning” songcraft have that “Steve McQueen ‘Cincinnati Kid’ cool.” Pundits agree: she won the 2017 Female Vocalist of the Year at the California Country Awards and the previous year’s Best Country/Americana Artist at the L.A. Music Critic Awards. She was recently singled out by the Los Angeles Daily News and Pollstar for her “dead-on lovely version” of Ronstadt’s “throbbing” “Long Long Time” at the “Palomino Rides Again” event celebrating the legendary California honky-tonk.

“…one of the most unheralded singers in independent country/Americana.” – Saving Country Music

“Sometimes you hear an album and the only way you can think to describe it is stunning.” – Americana Highways

“Americana artist, Alice Wallace, draws on some powerful female influences, like Emmylou Harris and Linda Ronstadt. Not only are these powerhouses heard throughout her music, but Wallace is invoking their fierce, independent spirits and paying it forward for female artists.” – Guitar Girl Magazine

“She’s got the songs, the voice, and the determination to make this her life’s work.” -American Songwriter