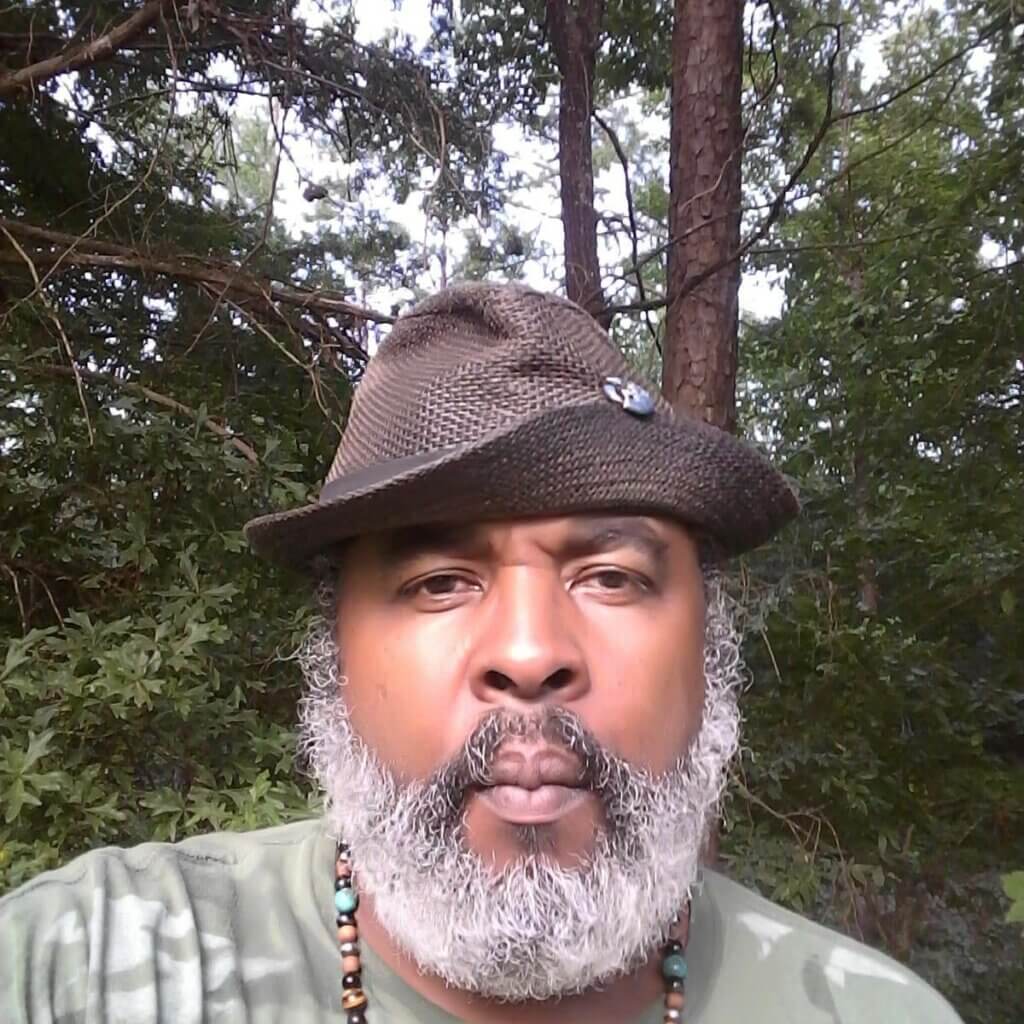 Alvin Youngblood Hart’s Muscle Theory returns to Natalie’s for a show not to be missed! Known as a “musician’s musician,” Hart’s praises have been sung by everyone from Bob Dylan to British guitar gods Eric Clapton & Mick Taylor. Since the release of his 1996 debut recording, the all-acoustic Big Mama’s Door, Hart has relayed his eclectic musical message around the world. He has received W.C. Handy Blues Awards as well as Living Blues Awards, and received a Grammy for his philanthropic contribution to the compilation album Beautiful Dreamer: The Songs of Stephen Foster.

Hart collaborated with several Memphis area musicians in the Craig Brewer cult-hit film “Black Snake Moan” by both serving as a guitar tutor to the film’s leading actor, Samuel L. Jackson, and recording a duet with the film’s female lead, Christina Ricci, for the films riveting soundtrack. Hart was later called upon to contribute his knowledge of blues music to the Denzel Washington co-produced and directed film “The Great Debaters.” As an avid roots music performer and connoisseur, not only did he fit the bill to record predominately on the film’s dynamic soundtrack, he also proved a natural onscreen fit for the role of a juke joint musician.