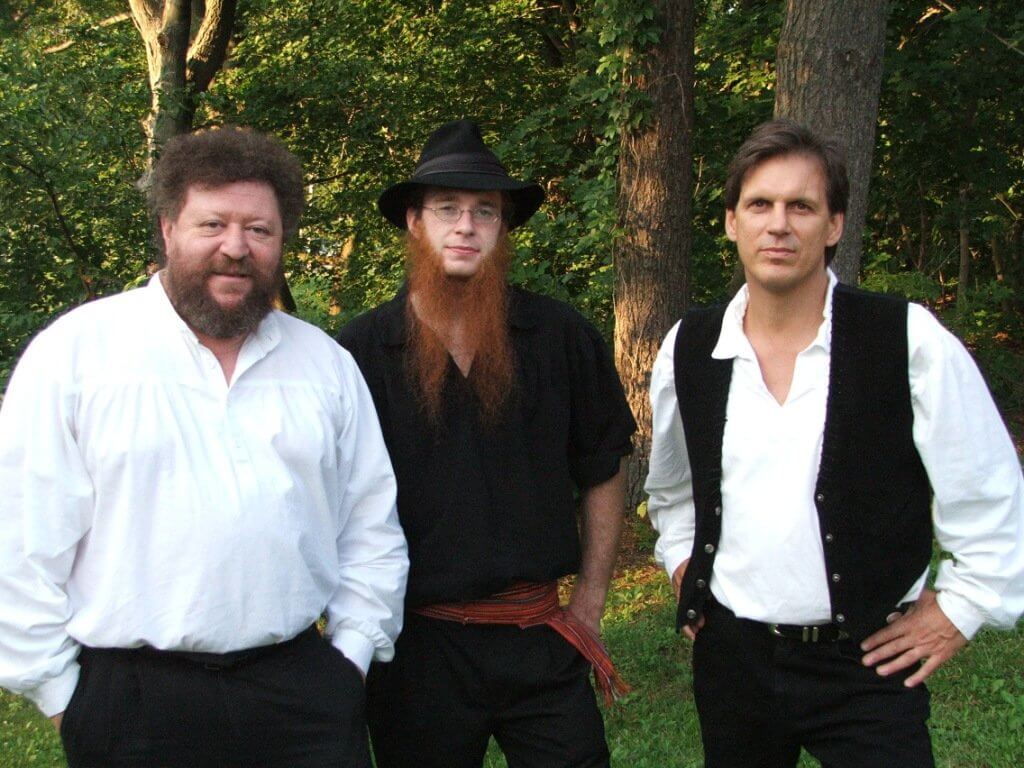 Both Neil Jacobs and Arkadiy Gips have a history of performing and traveling with the Gypsies (Roma). Neil resided and studied with Gypsies of Spain from 1994-1996, and Arkadiy traveled with a Gypsy group from Bulgaria in the 80s. Both Arkadiy and Neil have extensive knowledge of Balkan and Slavic folk music and have performed with and composed for the internationally acclaimed group Zivili on numerous occasions.  One particularly memorable journey brought them to the Balkans in the early 90s.  Here they performed in refugee camps for war victims throughout the Balkan states culminating in a major concert in the war-ravaged center of Sarajevo.

Arkadiy is perhaps best known for his two years performing with Madonna as the featured violinist on her “Sweet and Sticky Tour.” Steven Fox is a graduate of The Ohio State University where he earned his degree in double bass performance.  His musical expertise includes everything from bluegrass to African music and beyond. Recently, American Gypsy’s debut album was nominated for the American Independent Music Award’s Album of the Year!