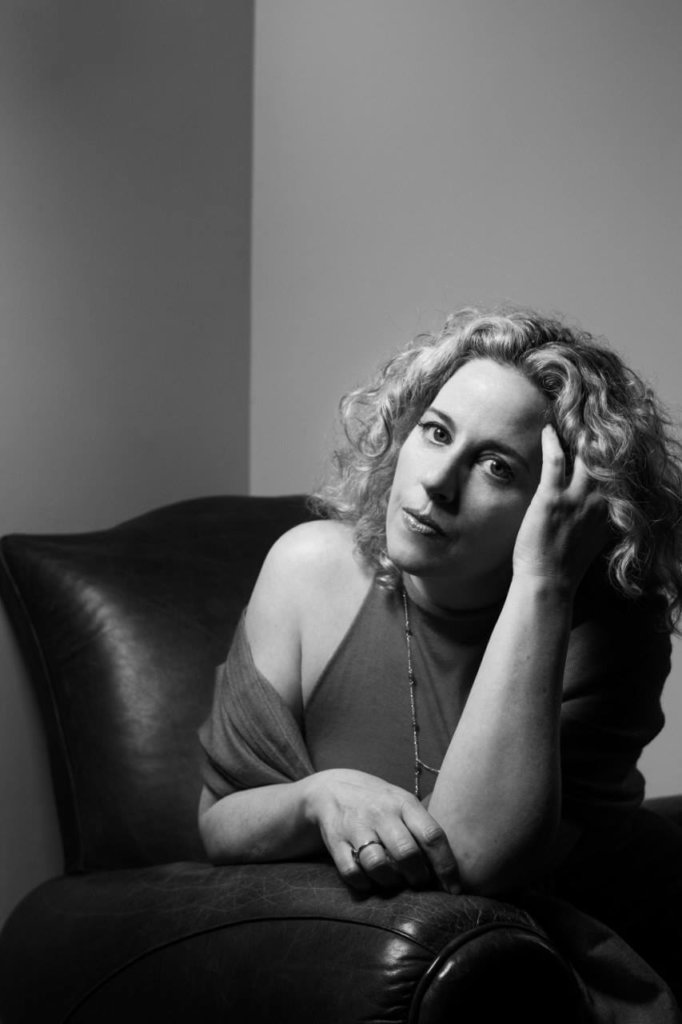 Amy Helm sought what she calls a “circular sound” for her new album, This Too Shall Light, due September 21st on Yep Roc Records, produced by Grammy-winning producer and songwriter Joe Henry. It’s a well-rounded one, one marked by streaks of Americana, country, blues, and gospel, and the kinds of four-part harmonies that can burst open a melody and close the loop of an octave. And sentimentally, it’s a sound that represents the feeling of community

A lifelong musician and music-lover, Helm’s parents —The Band’s legendary drummer and singer Levon Helm and singer/songwriter Libby Titus — guided her training and influences. She later became a founding member of the alt-country collective Ollabelle and served as a backing musician in her father’s Midnight Ramble Band. And on This Too Shall Light, Helm says that two songs in particular pay homage to Levon — “The Stones I Throw,” a song he released in 1965 with Levon and the Hawks, and the closing traditional number, an a cappella version of the hymnal “Gloryland,” which was passed from father to daughter.

Although a profound songwriter herself, Helm and Henry jointly arranged a diverse collection of songs for the record, which range from Rod Stewart’s “Mandolin Wind” to Allen Toussaint’s “Freedom for the Stallion” and even the Milk Carton Kids’ “Michigan.” The title track in particular, written by Hiss Golden Messenger’s MC Taylor and Josh Kaufman (Josh Ritter, Bob Weir, Craig Finn), is a brilliant summation of the record’s sound and spirit. Seemingly a play on the old adage that “This too shall pass,” Helm’s voice veers from commanding to supplicating within a single soulful verse, as she manipulates that message so that light leads throughout even the darkest of times.

While This Too Shall Light is only Helm’s second album under her own name, it serves as a comprehensive portrait covering her life’s journeys and recoveries; They’re the stories that, no matter where they take her, seem to end and begin in the same place like a circle.