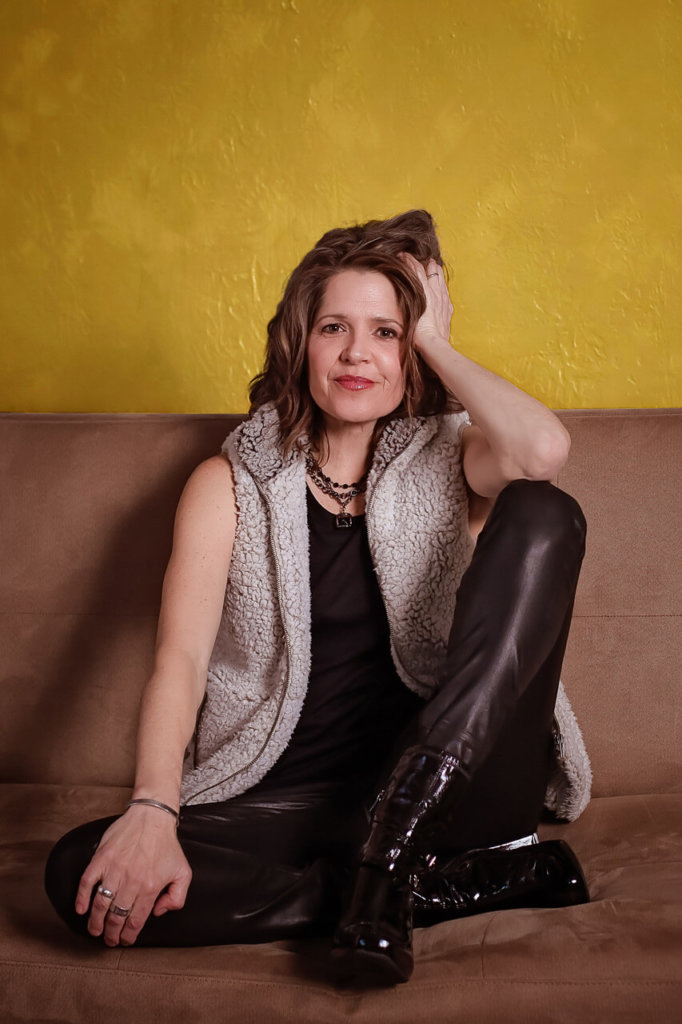 Anne E. DeChant is first and last a story-teller, an artist who writes with shit-kicker urgency and sweet understanding of the people who stumble and keep keeping on. She is a Nashville recording artist originally from Avon Lake, Ohio. She is a 5-time winner of Cleveland’s Singer-Songwriter of the Year.  DeChant has performed with Melissa Etheridge, Sheryl Crow, Stevie Nicks, Don Henry, Travis Meadows, and was the selected local artist at Lilith Fair (Cleveland 1999). She has delivered stand out shows in storied venues ranging from the Bluebird Café, The Bitter End, Evening Muse, The Alabama Country Music Hall of Fame to The Clinton White House.

DeChant’s name derives from the French “of song”, a birthright clearly expressed through an unmistakable voice and songwriter’s perception. She began her career as the dynamic lead singer of Cleveland fan favorite, Odd Girl Out, before becoming the powerhouse she is today with nine studio album releases to her credit. DeChant’s masterfully crafted, poignant songs create worlds where her characters and their stories spring to life. Her commanding voice and perfectly nuanced delivery move the listener from one world to another with mesmerizing effect.