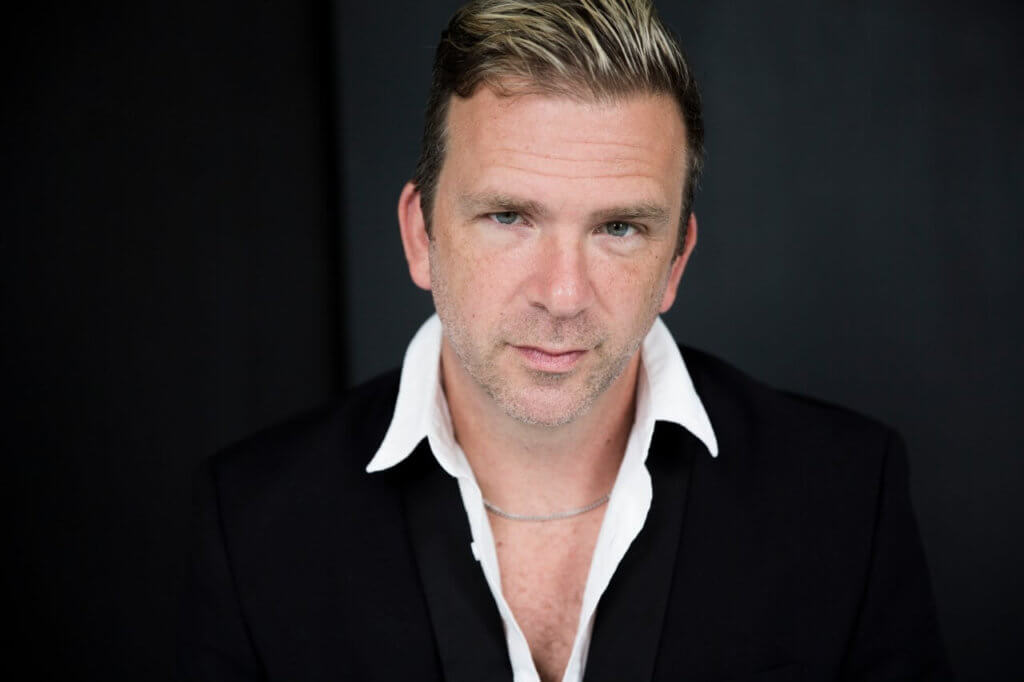 Chris Trapper returns to Natalie’s along with special guest Lilly Winwood. For someone who’s been on the road for more than 150 dates a year for the past 15 years, Trapper appears to have taken his unsolicited break from touring pretty well and entered a studio near his home in Boston, MA to record his new album “Cold Water Waltz”.

“Recording an album in normal times is an interesting experience, so imagine creating new music during a global pandemic. Although I worked intensely with the producers (Brad Young and Jason Meeker) in their respective studios, I could rest assured because as most musicians know; audio engineers social distanced before it was trending.” 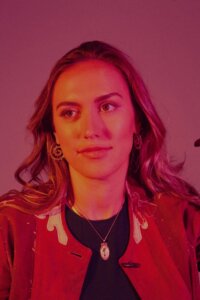