An Evening with David Wilcox 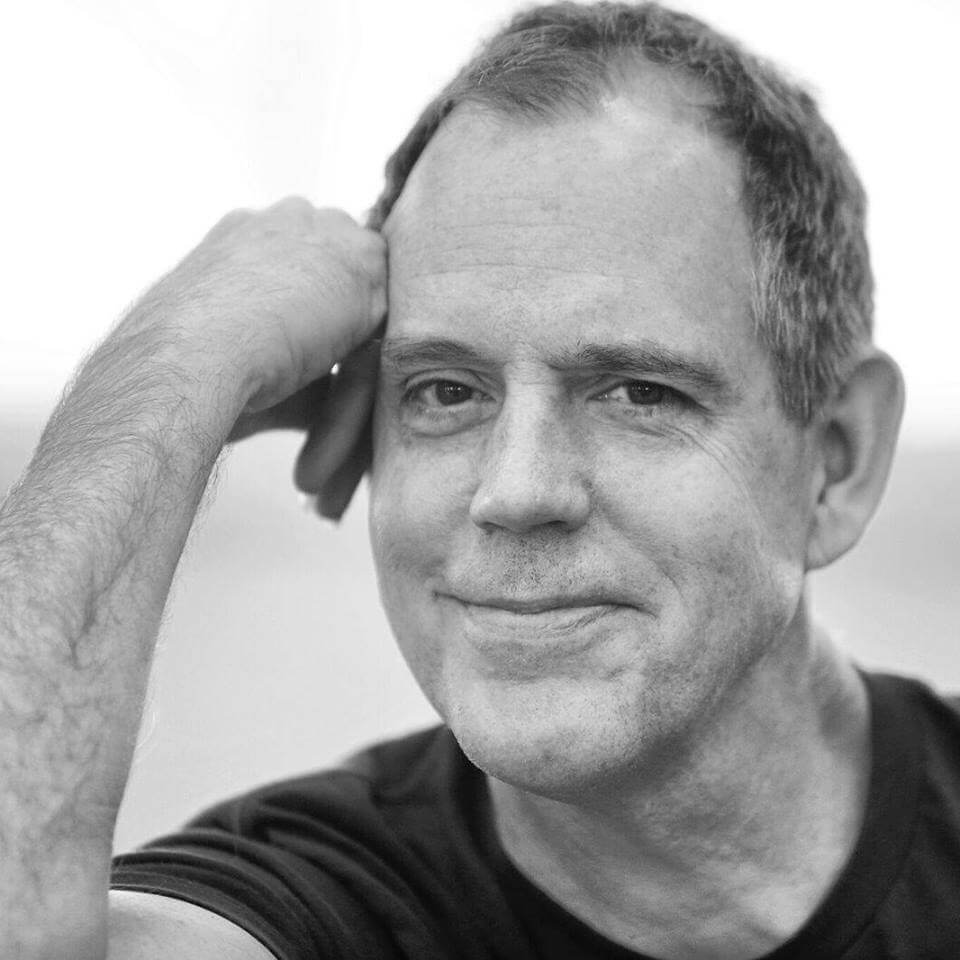 Cleveland-born David Wilcox is now 20 records into a career marked by personal revelation and wildly loyal fans. His lyrical insight is matched by a smooth baritone voice, virtuosic guitar chops, and creative open tunings, giving him a range and tenderness rare in folk music. Considered a ‘songwriter’s songwriter’, his songs have been covered by artists such as k.d. lang and many others.  In addition to his writing prowess, his skills as a performer and storyteller are unmatched.  He holds audiences rapt with nothing more than a single guitar, thoroughly written songs, a fearless ability to mine the depths of human emotions of joy, sorrow and everything in between, and all tempered by a quick and wry wit.

Wilcox released an independent album in 1987, was a winner of the prestigious Kerrville Folk Festival New Folk award in 1988, and by 1989 he had signed with A&M Records. His first release on the label, How Did You Find Me Here, sold over 100,000 copies the first year largely by word of mouth.

Reflecting on well over 20 years of record-making and touring extensively around the US and world, Wilcox says, “Music still stretches out before me like the headlights of a car into the night.  It’s way beyond where I am, but it shows where I’m going.  I used to think that my goal was to catch up, but now I’m grateful that the music is always going to be way out in front to inspire me.”