An Evening with Peter Case (Canceled) 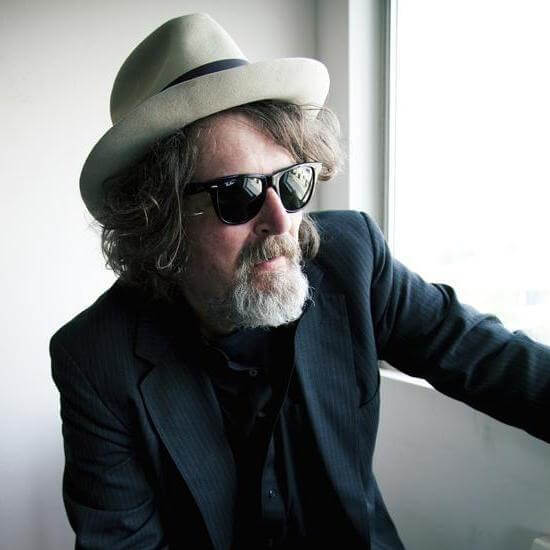 A founding member of groundbreaking independent trio, The Nerves, and former leader of LA powerhouse band, the Plimsouls, Peter Case has since crisscrossed the world as a solo artist. American Songwriter called him “A brilliant wordsmith, gifted at spinning authentic stories in song,” and “a serious and sophisticated melodicist.” From his T Bone Burnett-produced debut to his Grammy-nominated Let Us Now Praise Sleepy John and beyond, Case’s ability to deliver a song in unmatched style is equally appreciated by his contemporaries and each new generation of listeners who continue to discover him.

Peter is celebrating the release of his latest album, The Midnight Broadcast. Peter says, “The record is my attempt to capture the feeling I got on innumerable drives through the American night with the radio on.”

Folk Alley wrote, “The Midnight Broadcast illustrates Case’s canny genius as a songwriter and his ingenious ability to take traditional songs and turn them into shimmering gifts for a new generation of listeners. Case’s midnight broadcast is one we never want to miss.”