An Evening with Robbie Fulks 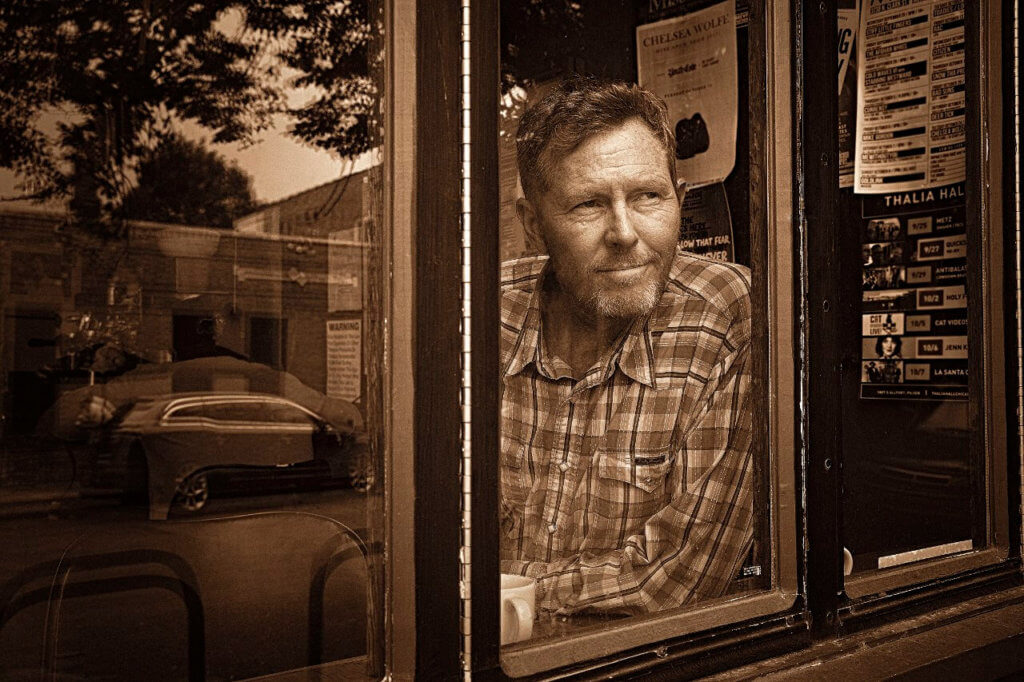 Natalie’s is proud to present an evening with the talented, Grammy-nominated artist Robbie Fulks in concert. His highly acclaimed album Upland Stories was nominated for two Grammy Awards: Best Folk Album and Best American Roots Song, and he recently produced and performed on Wild! Wild! Wild!, a collaboration between with rock-and-roll royalty Linda Gail Lewis.

Robbie plays by no rules except the ones he hears in his head. He is prodigiously talented, with the soul of a country singer and the mind of a vaudevillian, and is widely regarded as one of the most gifted songwriters to ever ply the trade. Lost in the deserved accolades for being a fabulously unique, clever and heartfelt writer is the fact that he’s also one of the best guitarists around. The chameleon-like tall guy can whip it out in honky-tonk, country, bluegrass, power pop or whatever strikes his ample whimsy at the time.