An Evening with Scott Miller 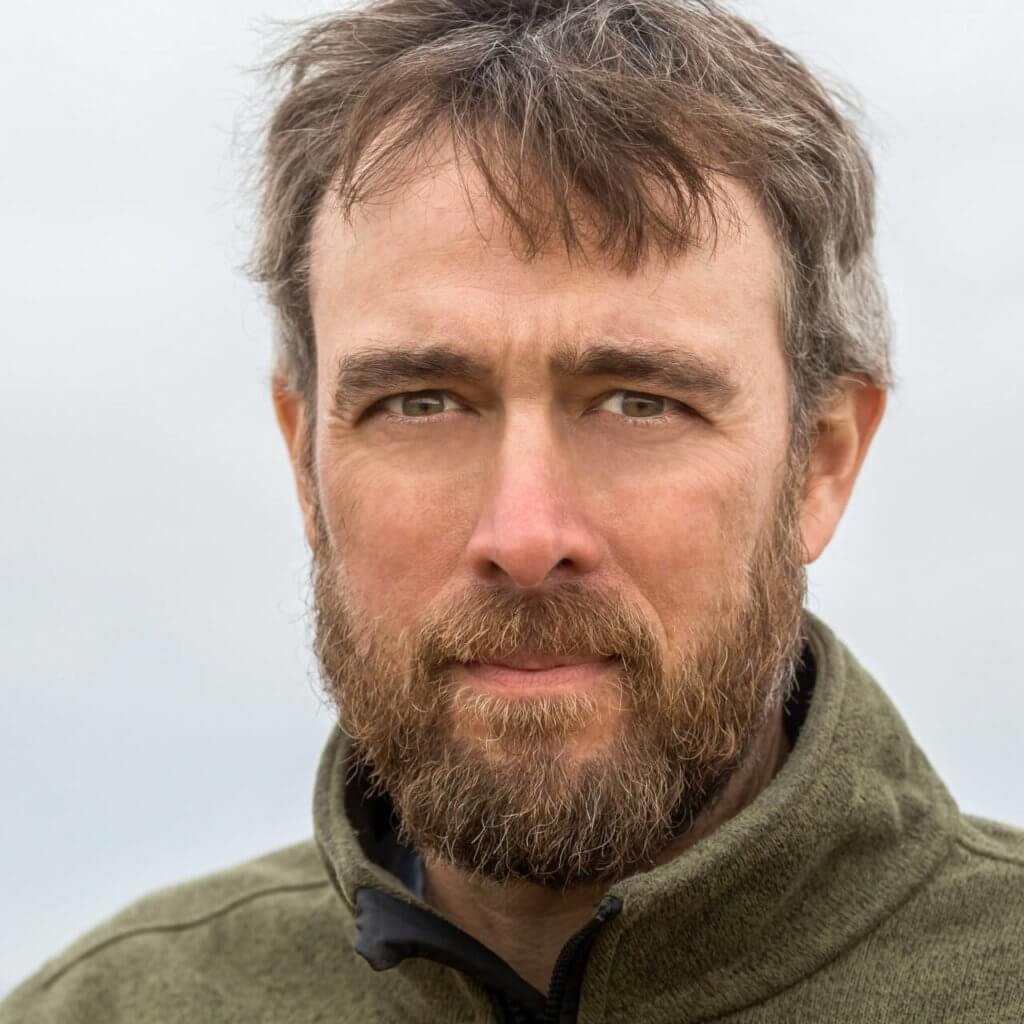 Fiery roots-rock singer/songwriter Scott Miller returns to Natalie’s for a great evening of music! Raised on a cattle farm in Virginia, and well-versed in topics ranging from Greek mythology to modernist poetry, Miller’s smart songwriting has long been admired by his peers. A founding member of Knoxville based band the V-Roys, Miller’s raucous style influenced the newer generation of alt-country revelry and what’s now known as Americana. The V-Roys caught the ear of Steve Earle, who signed them to his somewhat ephemeral E-Squared label.