An Evening with Van Hunt 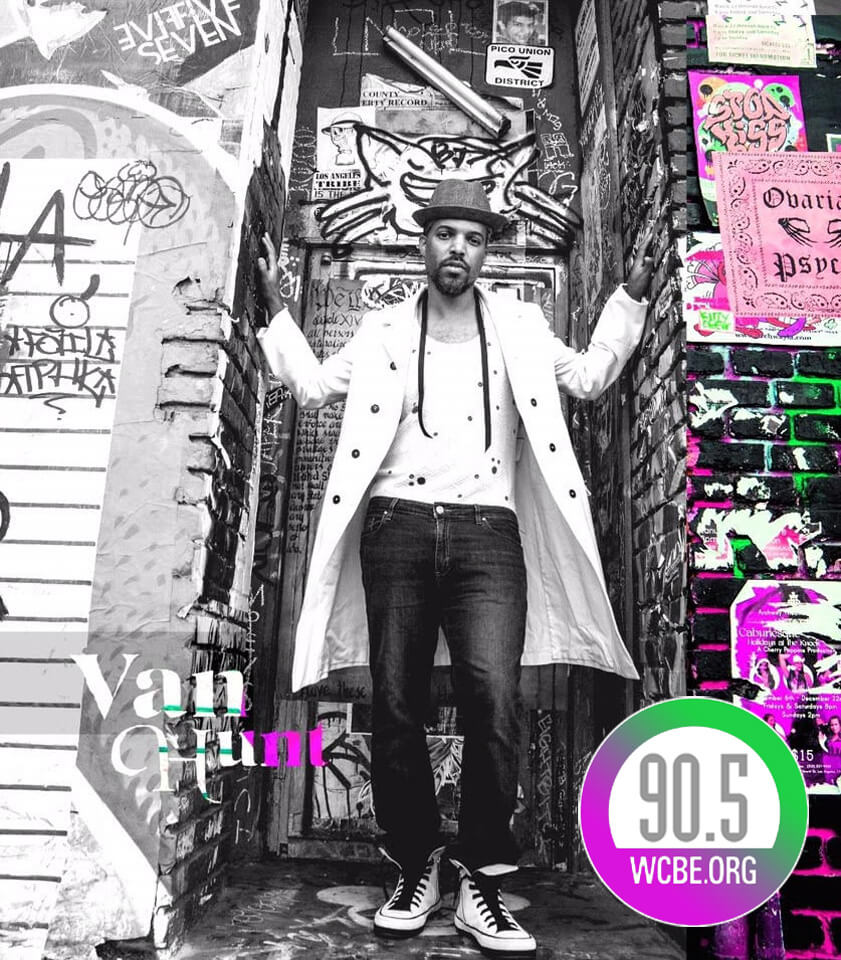 Van Hunt, a Dayton, Ohio-born musician, made his way to Atlanta where he drew acclaim for his production efforts and crafty songwriting, featured on recordings by such diverse artists as Dionne Farris, Rahsaan Patterson and Cree Summer, as well as the platinum-selling soundtrack Love Jones. His own self-titled debut album arrived in 2004, instantly establishing Hunt as a distinctive and original talent with its idiosyncratic melding of R&B, soul, funk, pop and rock ‘n’ roll. Hunt received a 2005 Best Urban/Alternative Performance Grammy nomination for his breakthrough hit single Dust that was featured on his debut album. In 2007, Hunt received a Grammy Award for Best R&B Performance By A Duo Or Group With Vocals, honoring Family Affair, a collaboration with John Legend and Joss Stone found on the 2006 Sly & The Family Stone tribute album, Different Strokes For Different Folks.

In 2011, Hunt released What Were You Hoping For? and reached both Billboard’s Top 50 R&B/Hip-Hop and Heat Seekers charts while also garnering rave reviews. Metacritic branded the record’s critical success as “universal acclaim” for an album averaging a score of 90 among music critics. What Were You Hoping For? was listed among the best albums of 2011 by The New York Daily News, The Chicago Tribune, The LA Times, The AV Club and a league of other music publications.

A charismatic and engaging live performer, Hunt has also attracted critical praise touring both as headliner as well as alongside such diverse acts as Kanye West, The Roots, Coldplay, Mary J. Blige and Dave Matthews Band.

Van Hunt’s fifth album The Fun Rises, The Fun Sets. was inspired by the music of The Delfonics, Parliament-Funkadelic, Pink Floyd and Billie Holiday, and chronicles love, loss and nostalgia through the sounds of original funk and old soul. The Boston Globe says Hunt “…achieves the kind of heated, raw sound that has virtually disappeared in too much of today’s overly manicured R&B.” and, “…Hunt, never loses sight of the past as he progressively forges his own way forward.”