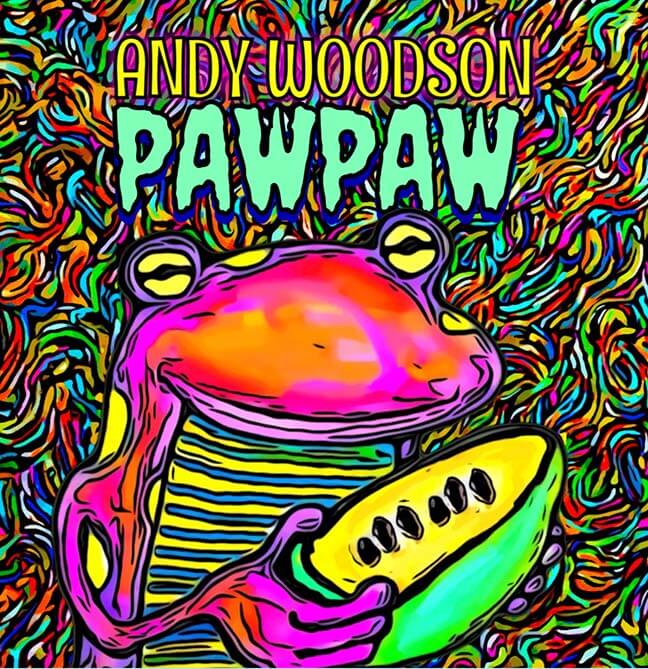 Natalie’s presents the Album Release show for Andy Woodson’s new album Pawpaw! The band for this special show will include Bobby Floyd, Lee Savory, Jim Ed Cobbs, Reggie Jackson, Michael Cox, Kris Keith, Kevin O’Neill, and or course Andy Woodson on bass. They will perform most of the soul/fusion songs from the new album and some other psychedelic tunes from the 70s like Tower of Power, War, etc. This will not only be Andy’s first record release show, but it will also be the first gig of his brand new Andy Woodson’s Pawpaw Orchestra!