with Bobby Floyd and Jim Rupp 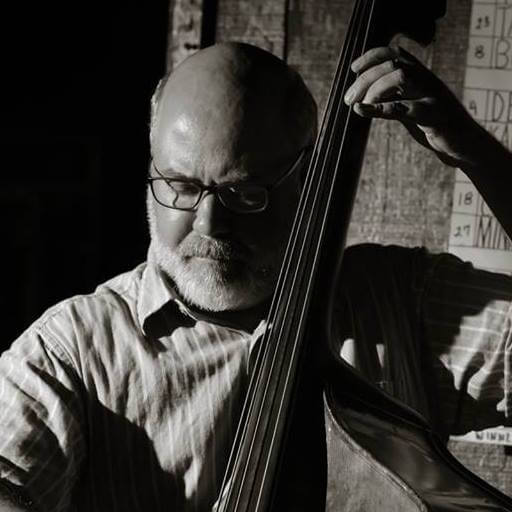 Natalie’s presents the Andy Woodson Trio featuring Bobby Floyd and Jim Rupp. Andy is one of the most in demand bassists in the Columbus music scene and has recently completed work on his new recording “Pawpaw”, which will be released later in the year. He performs regularly with the jazz supergroup FLIPPO as well as in numerous other projects.