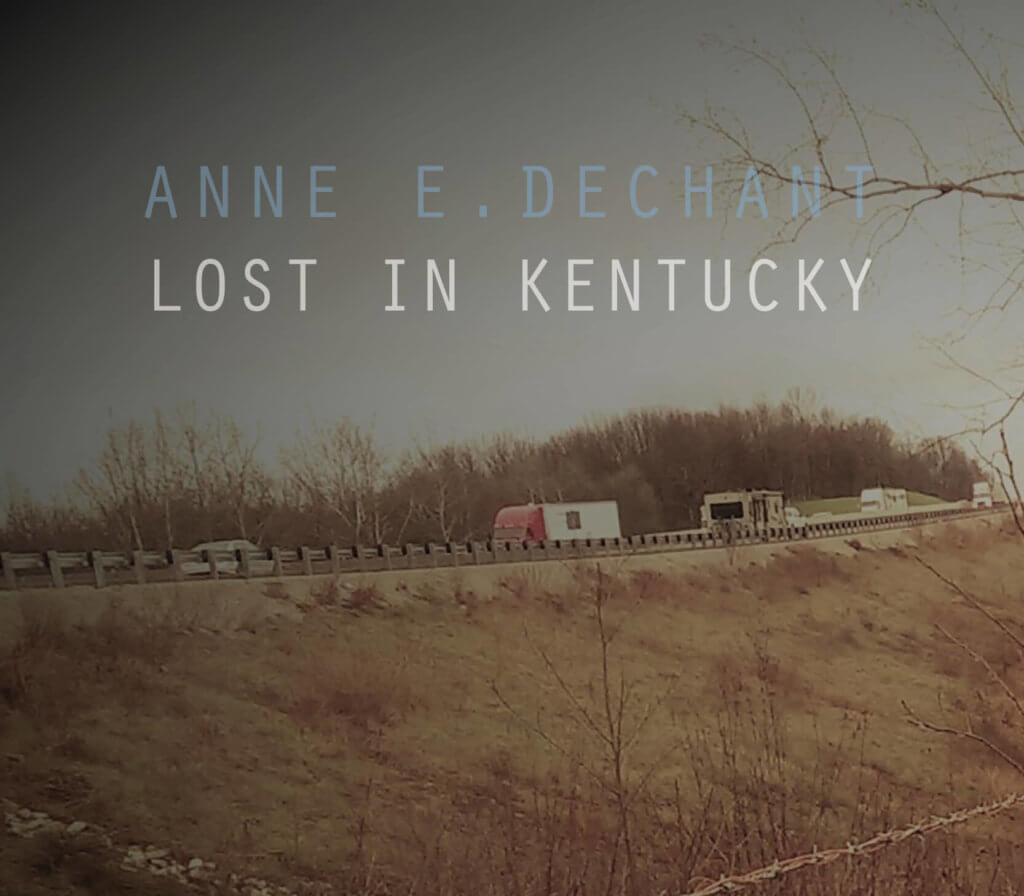 Anne E. DeChant is an award-winning Nashville recording artist originally from Cleveland, where she was a five-time Singer-Songwriter of the Year.  She has shared the stage with such well-known performers as Stevie Nicks, Nora Jones, Joan Armatrading, Sheryl Crow and the Indigo Girls, and has played venues ranging from the Clinton White House to such storied listening rooms as Nashville’s Bluebird Café, Moonlight on the Mountain in Birmingham, and the Evening Muse in Charlotte.

Anne E.’s song, “Girls and Airplanes,” about women breaking down barriers, has been featured on the soundtrack of the Hollywood film, “The Hot Flashes,” starring Brooke Shields, and the critically acclaimed documentary film, “The Vetters: All We Needed.” DeChant’s 100% fan-funded studio album, “The Sun Coming In,” produced by Nashville guitarist Mike Severs, recently reached number 6 on the Roots Music Report’s national chart, and the CD’s first single, “Sunday Morning Drive,” reached number one. Three of the songs on the album were co-written by DeChant and award-winning Southern author Frye Gaillard, whose books include Watermelon Wine: Remembering the Golden Years of Country Music. For the past two years, Gaillard and DeChant have presented unique concert-readings entitled “Watermelon Wine and the Poetry of Americana Music” at a wide array of venues including colleges and universities, listening rooms, public libraries, and arts centers in Tennessee, Alabama, Louisiana, Ohio, and the Carolinas, among other locations.