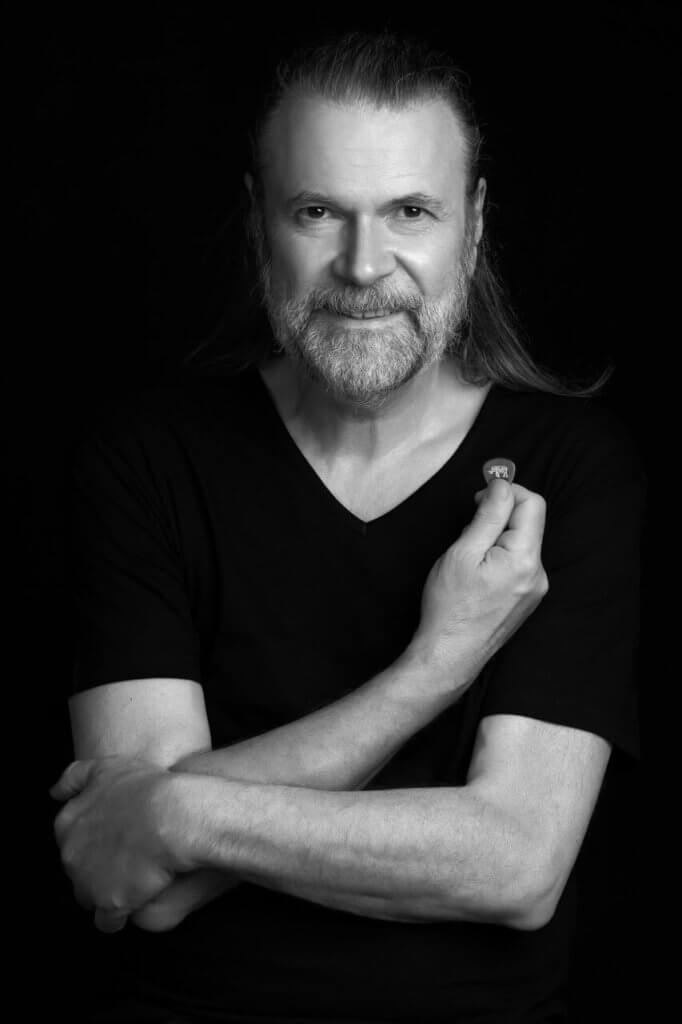 Natalie’s presents acclaimed Italian acoustic guitar player Beppe Gambetta in a very special evening of music and cuisine with a program entitled “Columbus – Genoa Night”. For many years, Columbus has been the “Twin City” of Genoa, Italy, and the two cities have celebrated their friendship with a variety of events. Beppe’s return to Natalie’s will feature a “Genovese Night”, with the unique combination of the taste of Ligurian Cuisine and Italian music related to Genoa (town of Paganini and the greatest Italian songwriters), with stories and music about the many music projects in Beppe’s career. This unique night of flavors and music is not to be missed!

Beppe Gambetta is a guitarist, vocalist, researcher and composer born in Genova, Italy who developed a style that brings American and European Roots to speak together with one voice. In his unique approach, Beppe blends energetic grooves with passionate melodies, giving new life to sources from different times, periods and places. In addition, the original music he composes gives contemporary influences to traditional roots music.

As a teenager in Italy, Beppe became fascinated by the music of the great American acoustic guitar masters of the 1960s and 1970s. His passion led to a prolific career that has now taken him to venues as varied as the Ryman Auditorium in Nashville and the Metropolitan Museum of Art in New York and to performances in all 50 US states and throughout North America, Europe, Australia and South America.

Over the course of his career, Beppe has been inspired by great artists who actively worked to make the world a better place, including two he was fortunate to spend time with before they died: Pete Seeger and the Genovese singer-songwriter icon Fabrizio De Andrè. He is also grateful to have performed with some of his heroes from the folk scene, including David Grisman, Gene Parsons, Doc Watson, Norman Blake, Tony Rice, Darrell Scott, and many others.