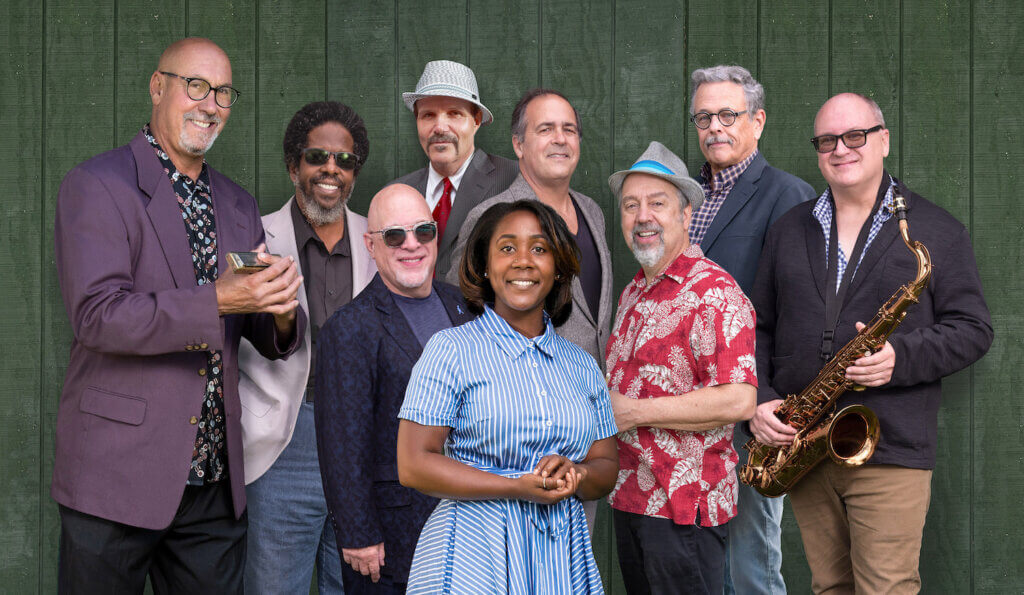 Tad Robinson, one of the leading voices of modern soul-blues music, takes the stage at Natalie’s with the outstanding northern Ohio blues band Blue Lunch. From his Manhattan roots and his Indiana and Chicago musical upbringing, Tad Robinson has caught the attention of the music world with his eight Blues Music Award nominations (the Grammys of blues music) and his many recordings on Severn Records and Delmark Records. He’s a veteran of countless national and international tours, having played in over twenty countries, performing at many of the most important international blues festivals. With harmonica chops influenced by Big Walter Horton, Sonny Boy Williamson, Junior Wells and James Cotton, among many, and vocals that compare to Otis Redding, Syl Johnson, Al Green, and Teddy Pendergrass, Robinson, according to Downbeat Magazine, “places near the top of the list of finest living singers of soul blues”.

Blue Lunch has been playing its eclectic mix of blues, soul, jazz, and rhythm and blues at festivals, clubs, private events, and a variety of outdoor venues throughout the region for over 36 years. Blue Lunch is unique in its use of multiple vocalists and harmony vocals. The band has also produced 8 CDs to date, including “Saxophone Shootout, Live at Nighttown” which placed in the top 5 Self-Produced CDs in the International Blues Challenge in Memphis. Blue Lunch has performed multiple times over the years at Natalie’s ,and also at the Columbus Jazz and Ribs Fest. The band is always evolving, and in the last year has added soulful 27-year-old vocalist Maya Nicholson, along with equally soulful and recent Florida transplant, Billy Seward on guitar and vocals. 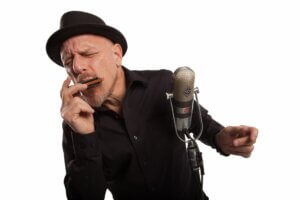