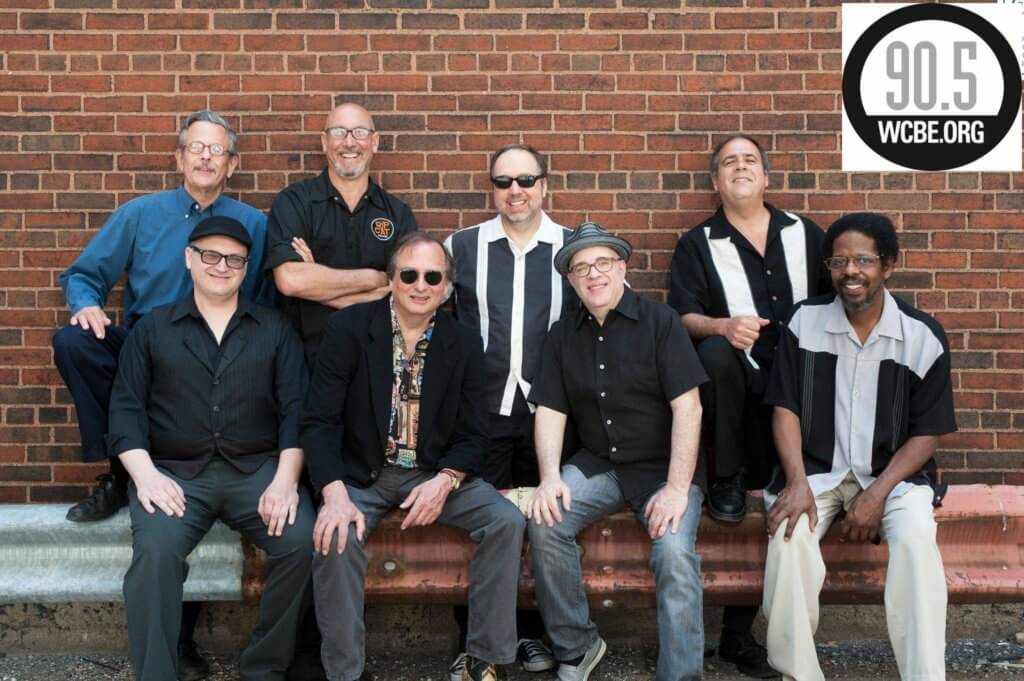 Cleveland based band Blue Lunch returns to Natalie’s along with special guest Sean Carney. Blue Lunch belongs to a rare breed of roots bands. Singer and guitarist Bob Frank explains “We do everything from doo-wop harmonies to straight ahead jazz to the most low-down gutbucket Chicago blues.” Singer and harmonica player Pete London adds “To call us a blues band is accurate, but it doesn’t tell the whole story.” 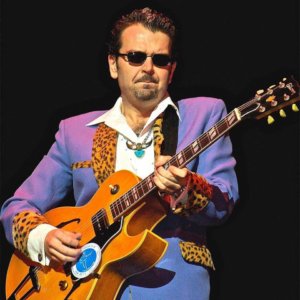 The fabulous Sean Carney is an internationally known blues guitarist and vocalist.  Sean and his bands have won numerous awards throughout the world, and his reputation as a talent, a respecter of tradition and a humble and gracious person has become deservedly widespread.