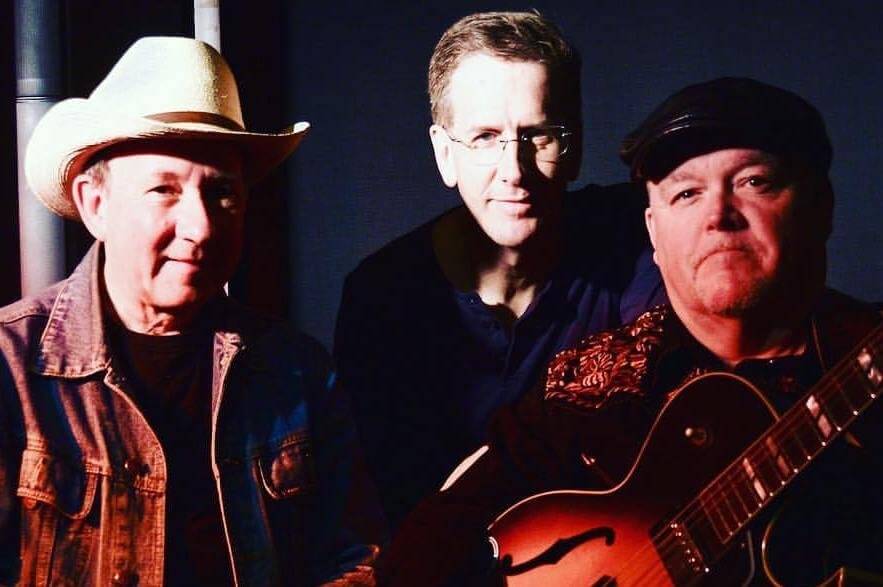 “My songs tell stories that anyone who’s been in relationships or set out on a road trip can relate to, no matter where they come from,” says John Lilly, Blue Yonder’s national award-winning and internationally-traveled songwriter. Blue Yonder guitarist Robert Shafer is one of few to win the prestigious Winfield Walnut Valley national flat-picking contest more than once, and is also known as a “spectacular rockabilly guitarist who also brings swing and bop influences to his playing” (The Washington Post). Upright bass player and producer Will Carter, best known for founding the global summit of old-time musicians at the annual Clifftop Festival in West Viriginia, reports that for him “an evening with Blue Yonder is like telling tales around a campfire – the stories we tell take me out of my specific situation and connect me, through shared experiences and emotions, with everyone in the room.” 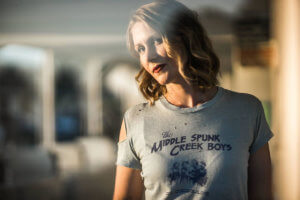 Nora Jane Struthers’ new album, Champion, is the follow-up to 2015’s Wake, which earned her acclaim from major outlets like NPR Music and Rolling Stone. Struthers wrote and recorded the album with her longtime road band, The Party Line, and the chemistry between her and the other players is palpable. The album, produced by Neilson Hubbard in Nashville, is full to the brim with stellar musicianship, unexpected arrangements that blur the lines between folk, roots, and rock, and an audible sense that everyone in the studio is having a damn good time.