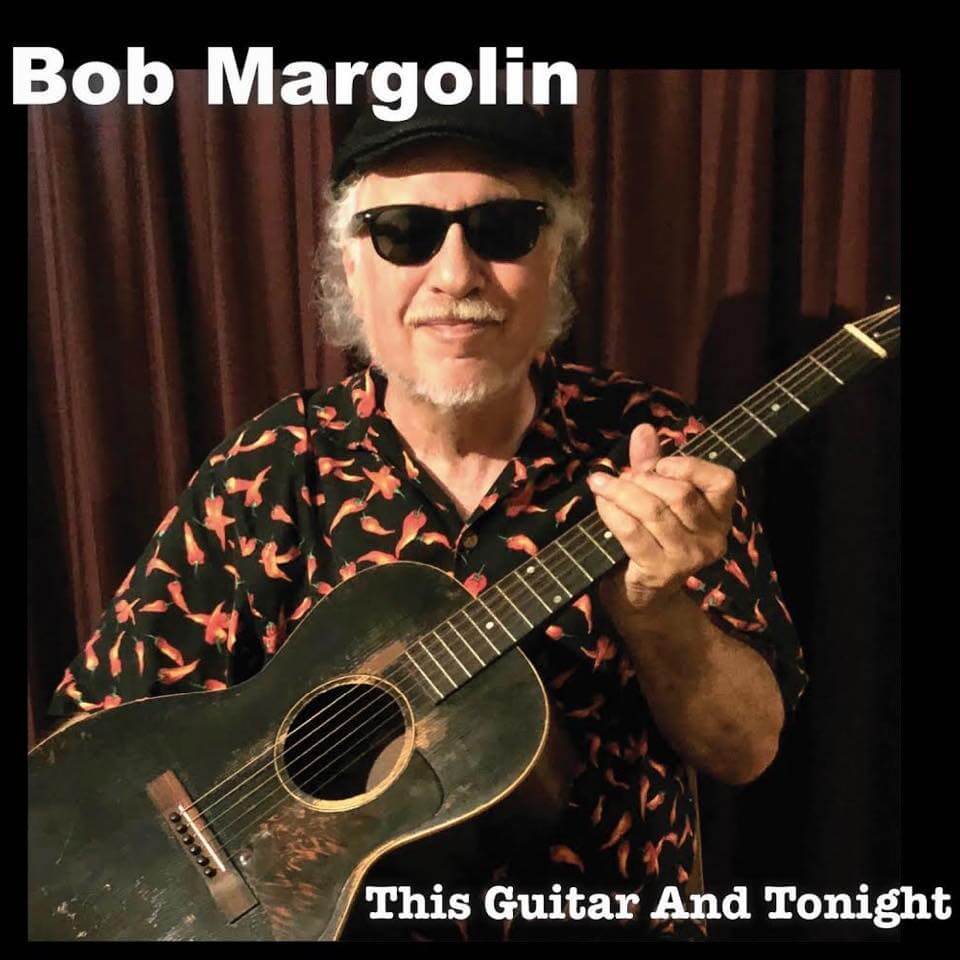 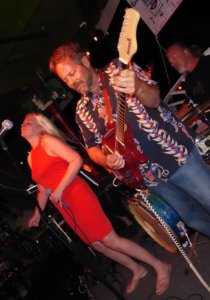 Like many blues vocalists of note, “Long Tall” Deb Landolt cultivated her soulful honey-dipped voice in church as a child. Her VizzTone debut “Raise Your Hands” gained heavy rotation on SiriusXM’s Bluesville and garnered attention both for her vocal dynamics and songwriting, which was influenced by her Texas/Mexico border roots.

Sean Carney’s BluesFray Tuesday is sponsored by The Middlefield Banking Center, with Central Ohio locations in Dublin, Westerville, and Sunbury. The series is held on the first Tuesday of each month, featuring Sean as host and performer, along with a variety of national and regional blues acts. An internationally known blues guitarist and singer, Sean is the host of “Inside Blues,” a weekly music program airing on public radio station WCBE every Sunday night from 6 – 9 pm. Sean also founded Blues for a Cure, a foundation that raises money for cancer research, education and screening organizations across Ohio.