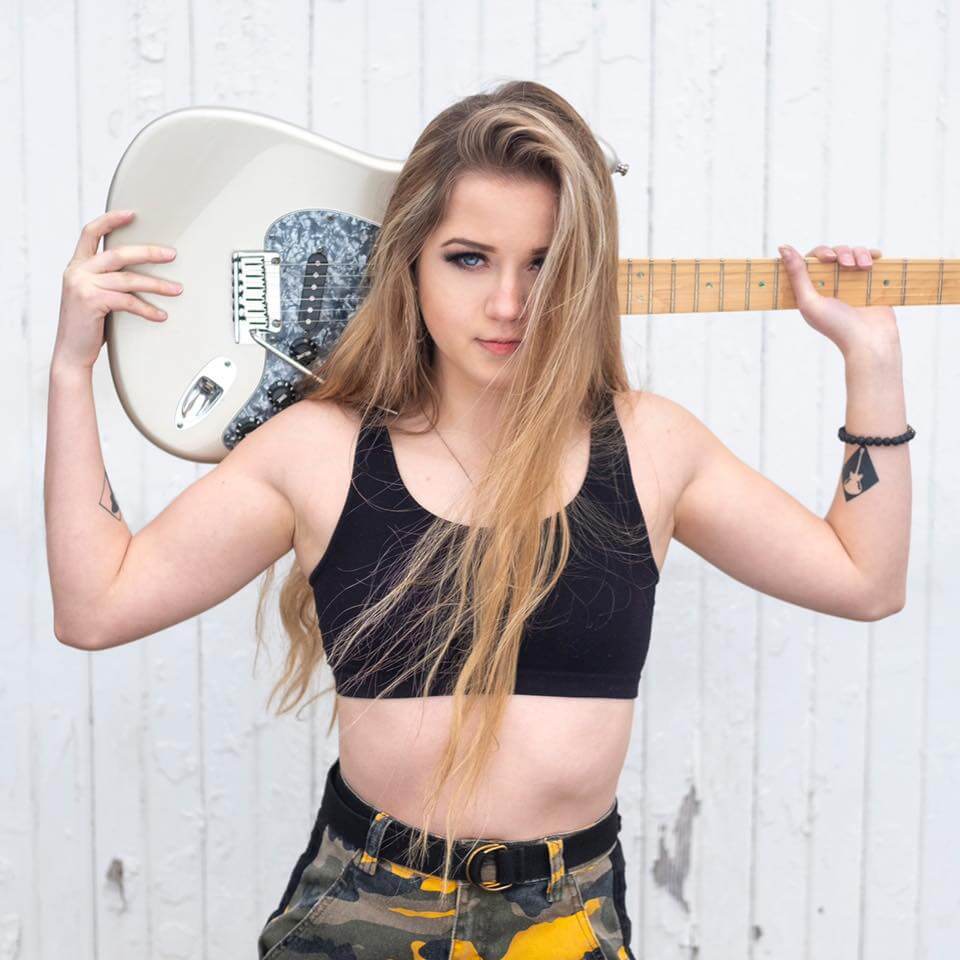 Sean Carney’s BluesFray Tuesday series continues with the Erin Coburn Band, who will be joined onstage by Sean and sax player Albino Red. Erin Coburn has captivated her audiences since a young age with her prowess on guitar, her powerful vocals and bringing her own style of rock with blues influences into the 21st century. Those that attend Erin’s live shows describe her as having a mesmerizing stage presence with her intricate arrangements and dynamic lyrics that stirs the soul. She commands her band with an effortless confidence while giving the audience something unexpected, like shredding her electric ukulele during a hypnotizing solo. Erin’s first two original albums, Chaos Before Conformity (2015) and Queen of Nothing (2017), showed more of her blues roots with young, unbridled creativity. Her brand new third album captures her natural progression to a more mature sound with edgier lyrics and searing guitar solos.

Sean Carney’s BluesFray Tuesday is sponsored by The Middlefield Banking Center, with Central Ohio locations in Dublin, Westerville and Sunbury. The series is held on the first Tuesday of each month, featuring Sean as host and performer, along with a variety of national and regional blues acts. An internationally known blues guitarist and singer, Sean also founded Blues for a Cure, a foundation that raises money for cancer research, education and screening organizations across Ohio.