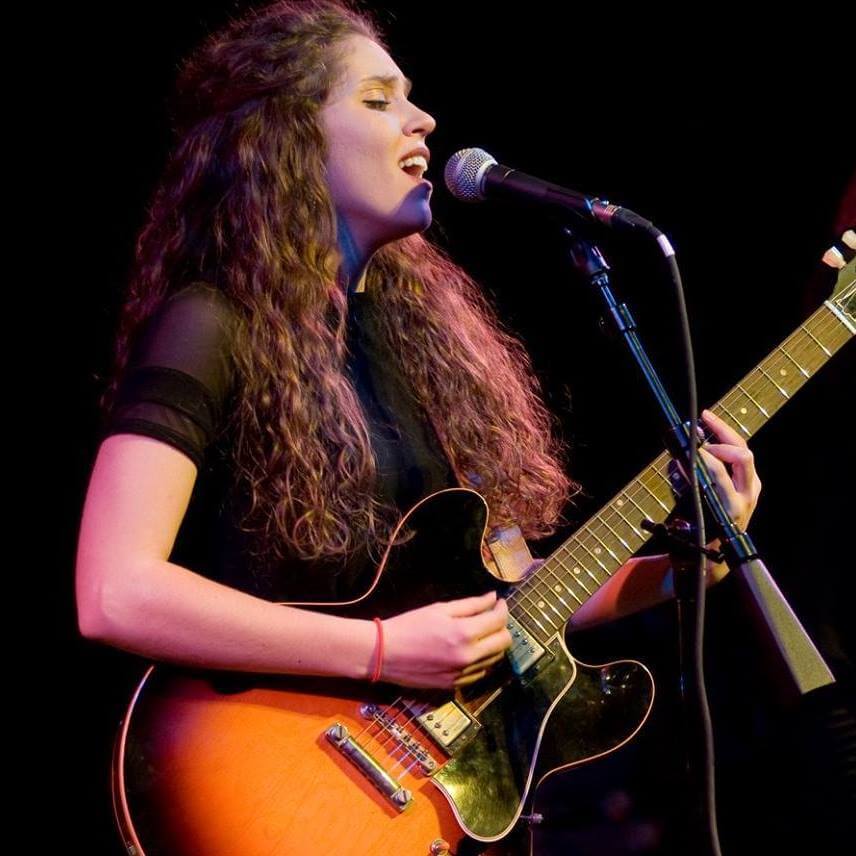 Sean Carney’s BluesFray Tuesday series, sponsored by the Middlefield Banking Company, continues with the young talented blues guitarist Sadie Johnson. Sadie first picked up the guitar at the age of six and began playing blues at 13 around local blues bars in her hometown of Bloomington, Indiana. She has played with Samantha Fish, Kate Moss, Jimmy Carpenter and Blues Traveler and she is now stepping out onto the national stage. Sadie has won numerous awards for both blues and jazz.

Sean Carney’s BluesFray Tuesday is held on the first Tuesday of each month, featuring Sean as host and performer, along with a variety of national and regional blues acts. An internationally known blues guitarist and singer, Sean also founded Blues for a Cure, a foundation that raises money for cancer research, education and screening organizations across Ohio.