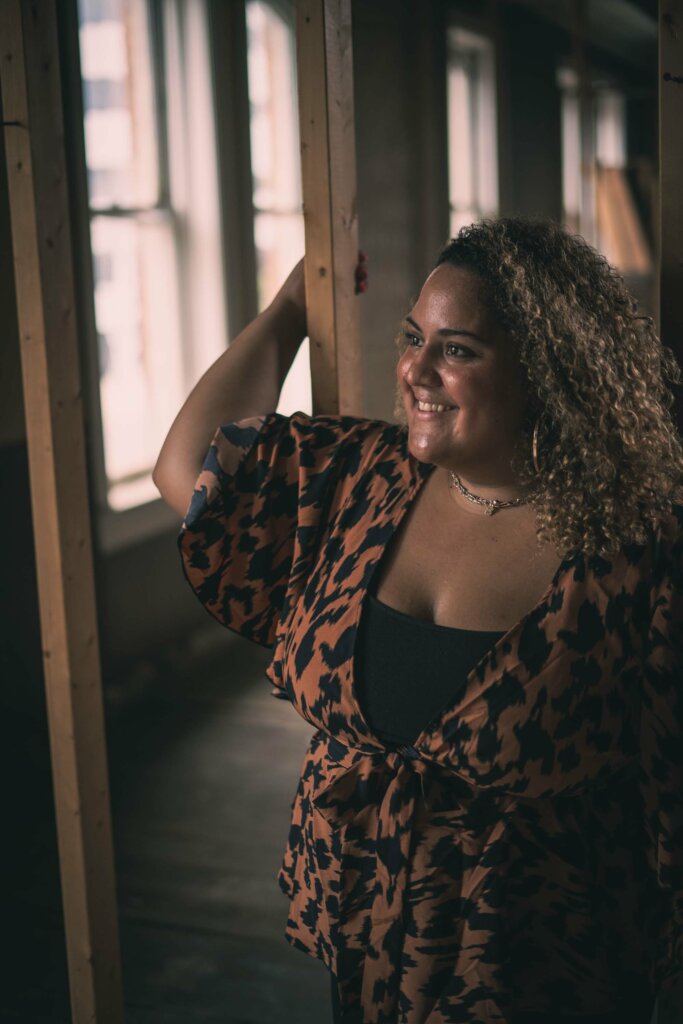 Vocalist/Songwriter/Producer Brianna O’Dell celebrates the release of her new EP Resilience with this very special evening of music at Natalie’s with her band. Opening the show will be performances from Antonio Lamar, Grant Kendricks and Micah Watkins. Brianna has been creating music and singing since she was a child. She grew up being the only child allowed to sing in the adult church choir. From there, she began dancing and singing in musicals which lead her to minoring in vocal jazz studies at The Ohio State University after graduating high school. While at Ohio State, she was given the opportunity to sing at multiple half-time shows at Ohio States football games and her jazz band also got to open up for a Bruno Mars concert at Nationwide arena.

Brianna enjoys creating music from deep within. She writes music in order to have a voice and advocate for others. Every song she has written, has a deeper meaning and is meant to relate to others to help them get through this thing called life. Her latest e.p. “Resilence” is about overcoming fear and loving yourself through the hard times. When Brianna is not performing, she is a full-time nurse! She strives to help others and serve in any way she can. This includes singing to patients and having her band come in to play tunes in order to heal through music. She believes that music is medicine within itself, and she loves having the opportunity to correlate her day job with her passion of music.