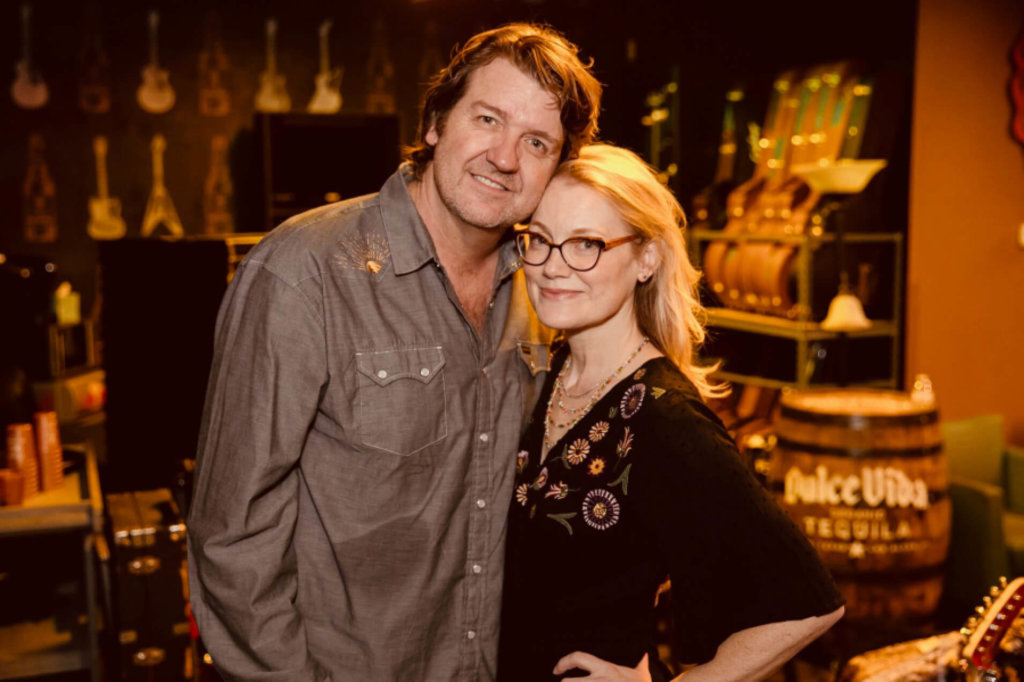 Bruce Robison and Kelly Willis are touring in support of Beautiful Lie, their recently released fourth album (as a duo). Bruce Robison lands at the top of the heap of the Lone Star State’s finest tunesmiths. His songwriting turned the heads of some of the industry’s biggest artists and took them to the top of the charts (The Dixie Chicks’ No. 1 version of “Travelin’ Soldier,” George Strait’s recording of “Wrapped” and the beautiful Tim McGraw/Faith Hill rendition of “Angry All The Time,” to name a few). Kelly Willis is the alluring voice and songwriting talent who pioneered both Americana and the Texas country scene with her debut album in 1990, and over the course of five more, has proven how she can do it all – from contemporary to traditional and beyond with finesse, smarts and irresistible charm. Kelly recently released Back Being Blue, her first solo album in over a decade. With rockabilly roots and a heartache-meets-honky-tonk voice, Kelly has been labeled a country ingénue. As a new traditionalist singer-songwriter, her tunes effortlessly combine the storytelling and strings aspects of country music and the driving force of rock.

This show was originally scheduled for Natalie’s Grandview location, but due to renovation delays, the concert has been moved to our Worthington venue. We apologize for any inconvenience.