Tribute to The Flying Burrito Bros 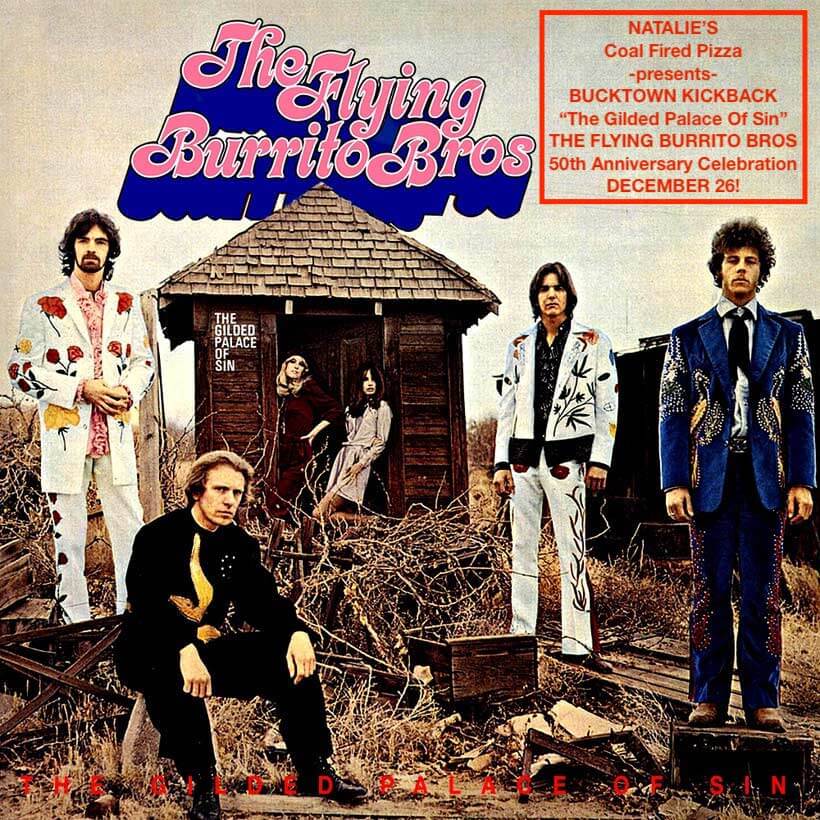 Natalie’s presents a very special evening featuring the reunion of the original members of the influential Americana/alt-country band Bucktown Kickback. They will be performing and celebrating The Flying Burrito Bros’ 1969 release Gilded Palace of Sin, as well as BTKB fan favorites.

BTKB is one of the premiere bands to come out of Columbus in the early 2000s, and they released three highly acclaimed albums and toured throughout the country. Band members for this show will include founder Adam Brooks Dudding, Gary Puckett, Adam Schlenker, Alex Anest, David Blankestyn, Jamie Goodman and Jay Donovan.