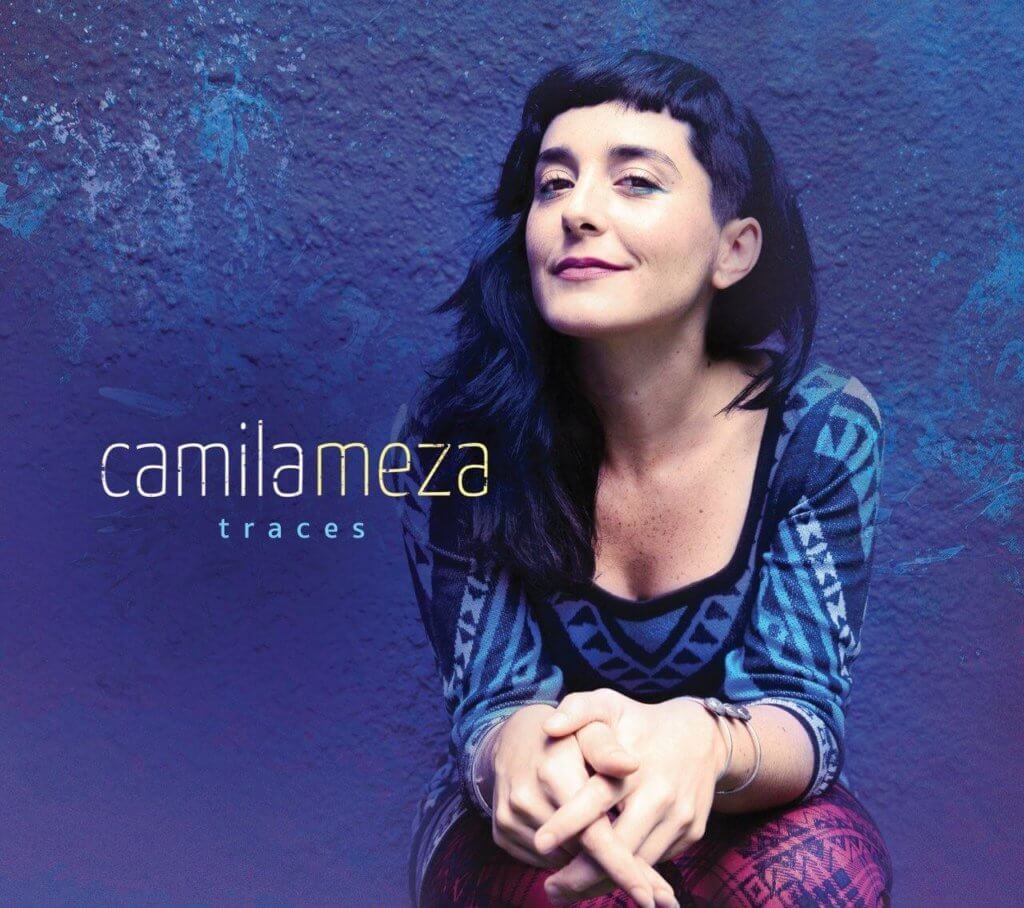 Vocalist/guitarist/composer Camila Meza is touring to support “Traces”, her acclaimed new album. Meza is a rarity, a glorious triptych of an artist. She possesses a gift for composing brilliant musical landscapes, a captivating, soulfully pure vocal instrument, and a consummate prowess on guitar, ablaze with irresistible melodies and improvisations. Camila Meza, originally from Santiago, Chile, has garnered rapt attention from her colleagues, the press, and audiences in South America, New York City, and internationally, for her distinctive ability in blending jazz with her broad musical world (that includes Latin American, Brazilian, folk and pop), and for the emotional depth of her music. For this show at Natalie’s, she will be accompanied by Michael Orenstein on piano, Kip Reed on bass, and Anthony Taddeo on drums.

This rising star on the global jazz scene has been described by The New York Times as, “a bright young singer and guitarist with an ear for music of both folkloric and pop intention,” and called, “a natural multi-talent, an improvising singer-guitarist who is one of the finest in the world in both creative realms,” by pianist Aaron Goldberg.  He added that, “she unites North and South America in a multilingual mega-continent, a pangaea of swing and harmony.” Being called to join your peers on stage and in the studio remains one of the true tests that any NYC jazz musician will face, and Camila has passed, summa cum laude, staying very busy as an in-demand side musician, working with the likes of Ryan Keberle, Fabian Almazan, Aaron Goldberg, Sachal Vasandani, and many others.