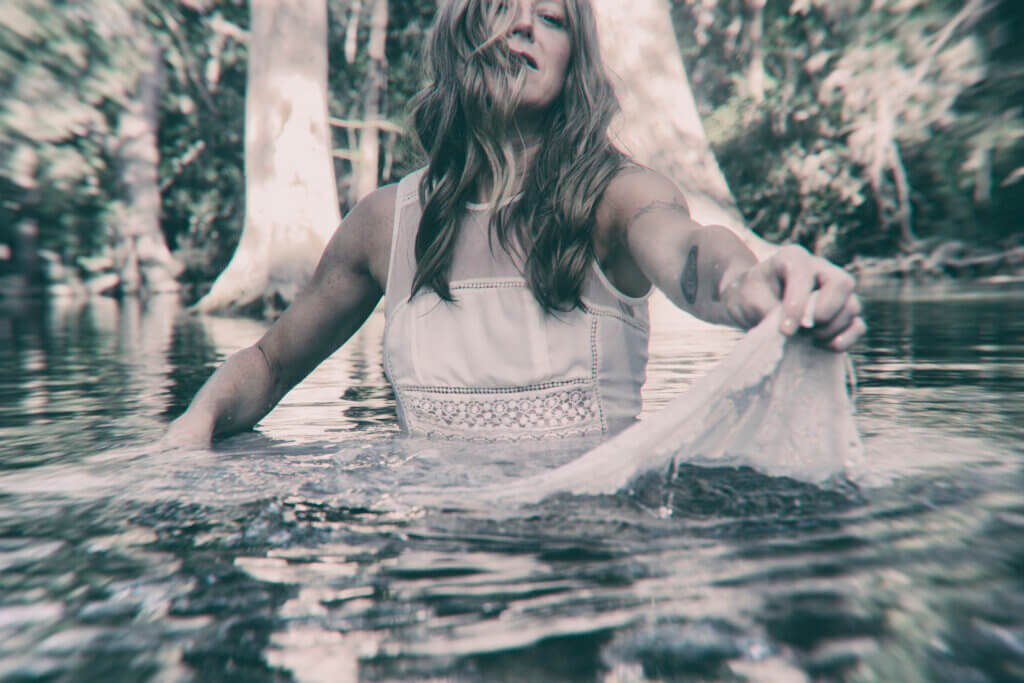 Natalie’s presents a very special songwriter circle featuring Carrie Elkin, along with Bruce Dalzell and Don Baker. Elkin is one of those rare artists with a tidal wave singing voice, and a stage whisper writing voice that brings you to the edge of your seat, emotionally. Like Patty Griffin or Brandi Carlile, she straddles the Americana, Folk, and Indie Rock worlds, where meaningful songs meet the fierce-yet- fragile voices of powerful women. Like these other seminal artists, Elkin has the gift of projecting very personal intimate moments into transcendent universal experiences that move us all.

Bruce Dalzell, the patriarch of the Athens music scene, is a craftsman constructing delicate and thoughtful folk tunes that cut through all the pretense of the modern music industry to hit listeners at their core. Although his catalogue of tunes is not without dark or mournful underpinnings, his songs always glow out of that dark night, with soft but steady warmth. Among his many credits are appearances on “Mountain Stage with Larry Groce.

Don Baker is a singer/songwriter from southeastern Ohio and grew up hearing mostly traditional country music. He was inspired to play guitar and write songs by the late John Prine.  Over the years, Don has been inspired by many other great writers and is drawn to songs that paint a picture. He enjoys the challenge of writing songs and loves playing and sharing music with a live attentive audience.