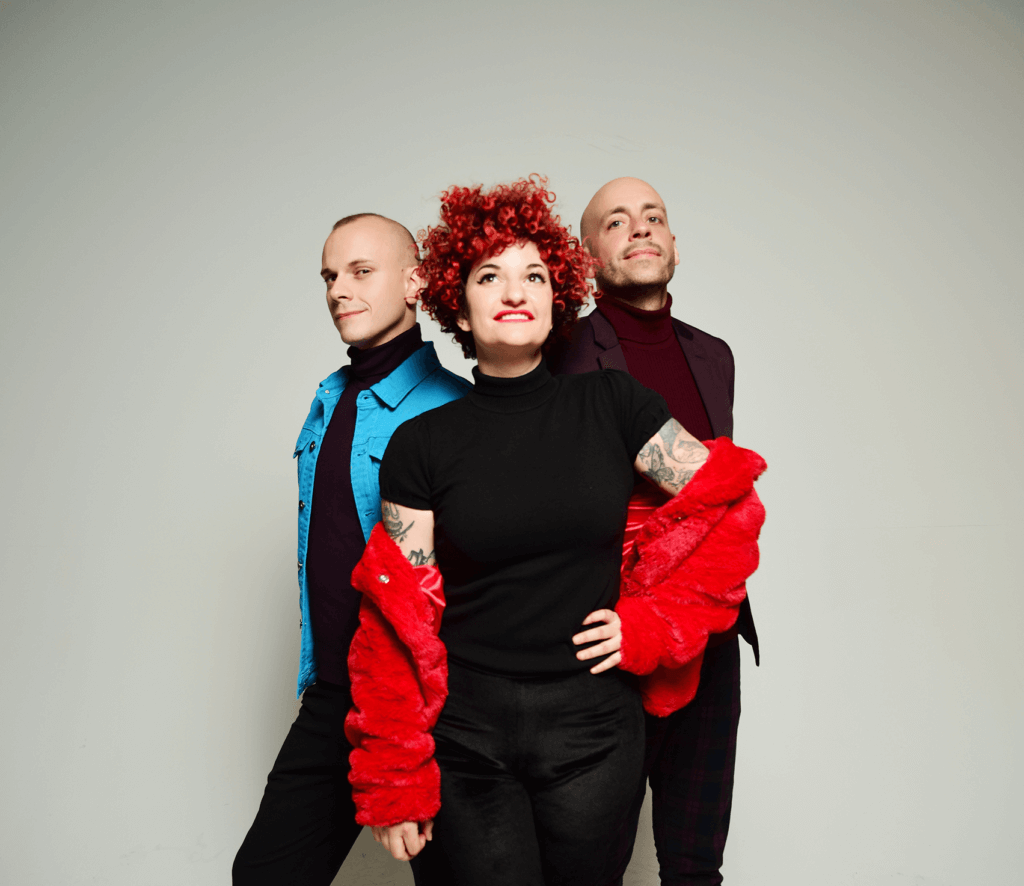 Carsie Blanton writes anthems for a world worth saving. Inspired by artists including Nina Simone and Randy Newman, her songs encompass a wide range of genres, from sultry pop to punk-tinged Americana. Whether alone with her electric guitar or fronting her four-piece “handsome band,” Carsie delivers every song with an equal dose of moxie and mischief, bringing her audience together in joyful celebration of everything worth fighting for.

A songwriter’s songwriter, known for his lyric craft, distinctive voice and soulful songs steeped in classic rhythm & blues, pop, jazz, folk and country, Milton first gained notoriety in his hometown New York City when his song ‘In The City’ became a hit on New York’s WFUV radio. His live performances, which include material from every one of his albums, are praised for their wit, humor, and captivating charm.