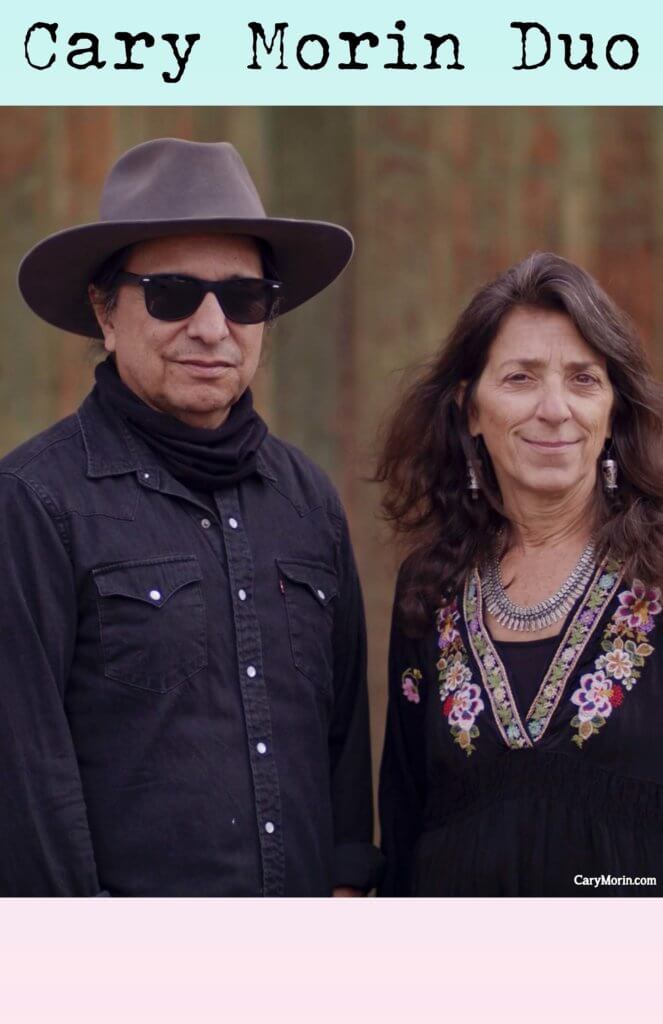 Described as “one of the best acoustic pickers on the scene today,” Cary Morin brings together the great musical traditions of America like no other. With deft fingerstyle guitar and vocals that alternately convey melodic elation and gritty world-weariness, Morin crafts an inimitable style often characterized as roots-infused Native Americana with hints of bluegrass, folk, blues, and rock. He has performed at renowned venues across the globe, including the Kennedy Center and Lincoln Center, and is the recipient of numerous awards and accolades. David Bromberg describes him as “a unique and brilliant guitar player, songwriter and singer.” A tribute to the American South, Morin’s seventh solo release, Dockside Saints, merges Cary’s celebrated style of Native Americana with the spirit and sounds of Cajun, Creole and Zydeco music. The album was produced and engineered by multi-Grammy winner Tony Daigle at the renowned Dockside Studio.