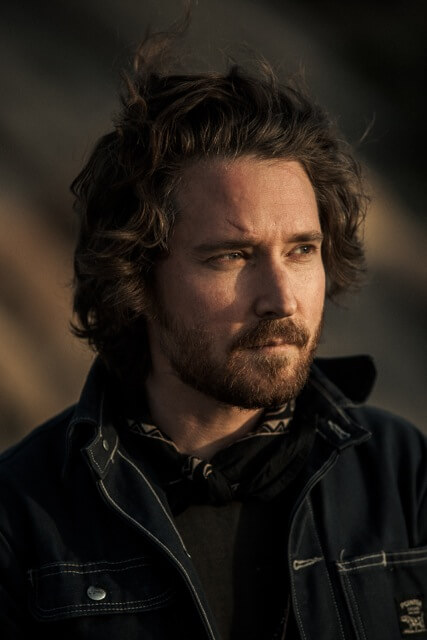 Christopher Paul Stelling is a songwriter based in Asheville, North Carolina. Known for incendiary performances and his own blend of finger-picked guitar, howled laments and southern gothic lyrics, Stelling has toured the United States and Europe extensively. After self-releasing the albums Songs of Praise and Scorn (2012) and False Cities (2013), Stelling released Labor Against Waste (2015) and Itinerant Arias (2017) on Anti- Records.

He has been featured on NPR’s Tiny Desk Concert series, performed on CBS This Morning, and is a frequent performer at the Newport Folk Festival. His next album is slated for release in February of 2020. When not playing guitar he can be found walking his fierce hound, Ida Mae.

“He’s a singer with the spirit of Woody Guthrie both deep within and showing on his sleeve.” – Bob Boilen, NPR Music