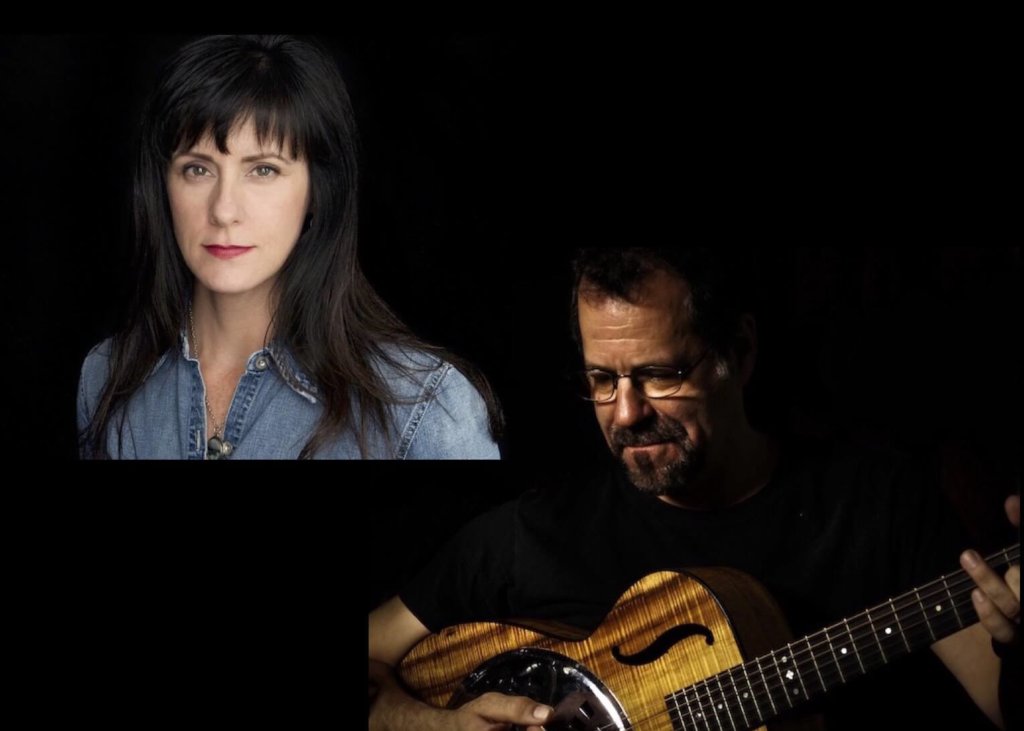 NYC veteran songwriter Cliff Eberhardt brings his literate Cole Porter meets Tom Waits style of songwriting and expressive guitar skills back to Natalie’s with special guest Louise Mosrie. These two songwriters will collaborate on each other’s sets with Eberhardt playing guitar and dobro and Mosrie on background vocals for a dynamic show.

Eberhardt got his start under the tutelage of mentors Tom Paxton, Odetta and Richie Havens in legendary Greenwich Village music venues like The Bottom Line and The Lonestar. His single “My Father’s Shoes” hit #1 on the Billboard AC charts nationwide and he has released a number of critically acclaimed albums over the years. Eberhardt’s latest project is a new play, “Heal”, which will debut at the Getty Villa this summer.

Mosrie got her start by taking top honors at the Kerrville Folk Festival Songwriting contest in 2009 and went on to win or place at other festival competitions, including Telluride Bluegrass, Rocky Mountain Folk Festival and the Falcon Ridge Folk Festival.