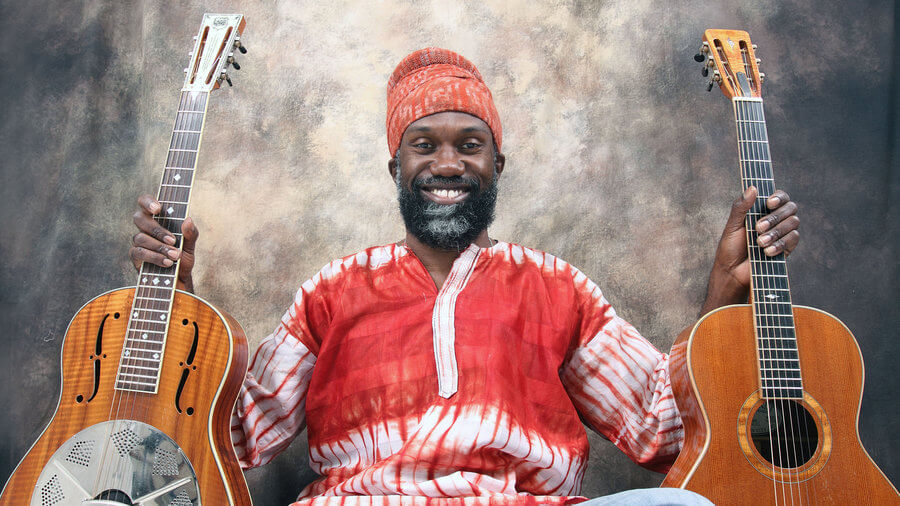 Natalie’s presents an acoustic evening of blues music featuring Corey Harris in a solo performance, along with special guest Micah Kesselring. Harris has emerged as one of the most visionary and popular of the new generation of acoustic-based blues and roots performers. His critically-acclaimed records have spanned the musical landscape by melding reggae, ska, hip-hop, country, ragtime and Delta blues. Since exploding on the blues scene in 1995, Harris has appeared on NPR’s Weekend Edition, Fresh Air and World Cafe, as well as CBS’s House Of Blues Radio Hour. Harris has toured extensively on his own and supported artists such as The Dave Matthews Band, Natalie Merchant, Billy Bragg and Ben Harper. 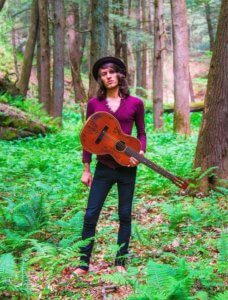 Micah Kesselring is a 26 year-old, (mostly) acoustic blues musician from the Hocking Hills of Ohio. Since becoming a professional at the age of 15, Micah has playing over 1,000 shows and was a finalist at the International Blues Challenge in Memphis, TN. He has performed with, opened up for, and shared the bill with many of his heroes, including BB King, Robert Cray, Keb’ Mo’, Hubert Sumlin and Otis Taylor. Micah has released three studio albums, a live album, and multiple EPs, some of which garnered airplay on SiriusXM Radio. Micah was recently featured on the TV show Songs at the Center and is currently finishing up two brand new studio albums.