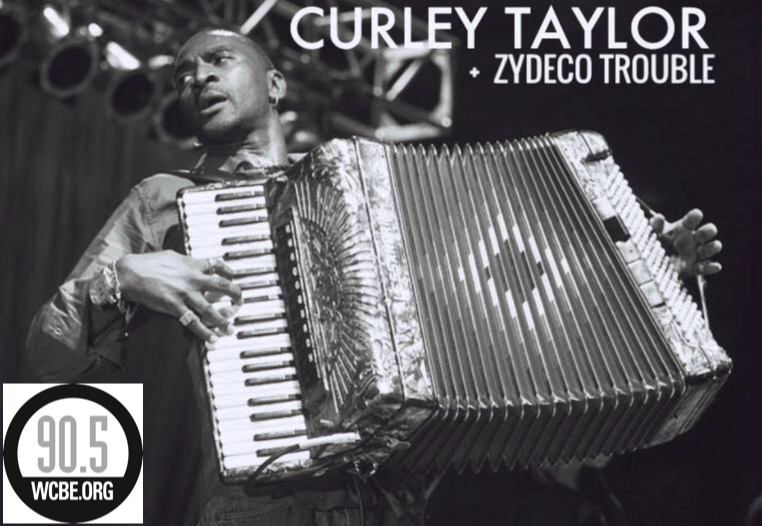 Curley Taylor and his band, Zydeco Trouble, hail from the heart of Creole country in Louisiana Curley’s soulful, bluesy vocals and the band’s hard-driving zydeco beat blend to create their unique style that keeps audiences dancing. It’s always a party when Zydeco Trouble comes to town!

Born into a musical family, Curley began his professional career at age 16 by playing drums in his father’s band, Jude Taylor and the Burning Flames, a band with deep roots in Louisiana blues, soul and zydeco. By the age of 25, Curley had played drums with some of Louisiana’s musical legends, including: CC Adcock, Steve Riley, John Hart, Lil’ Bob and the Lollipops, and his uncles, Lil’ Buck Senegal and Wayne “Blue” Burns. He toured with CJ Chenier, son of the “king of zydeco” Clifton Chenier, and a zydeco legend in his own right.