DADDY ( Will Kimbrough and Tommy Womack) 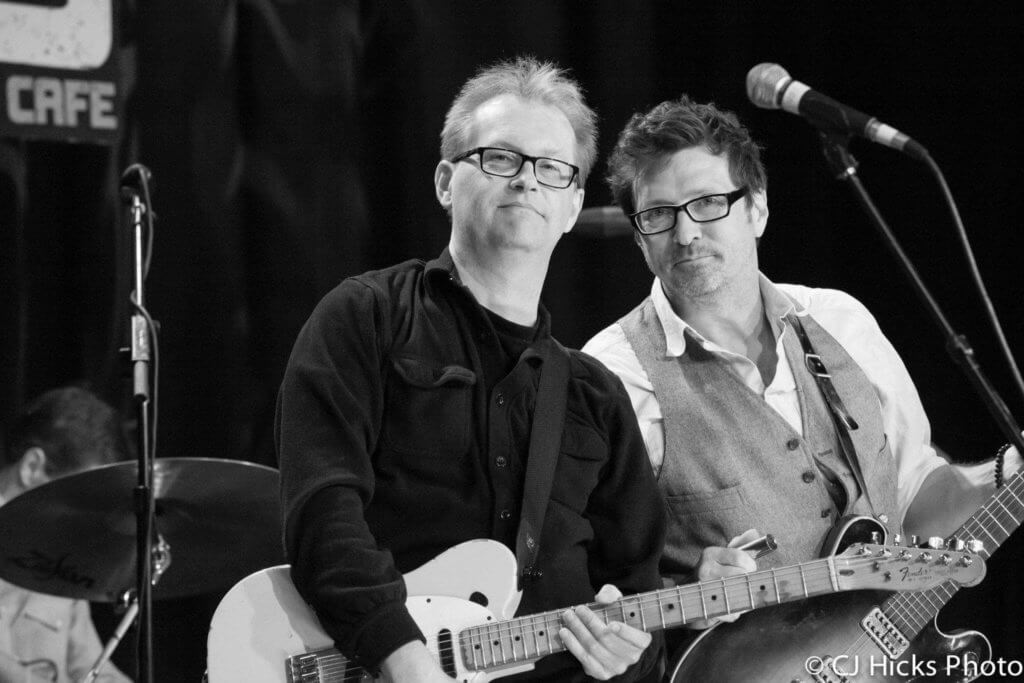 Drawing on juke-joint blues, swampy-groove country and a lot of rock and roll, with stops in gospel and beat-poet territory along the way, DADDY (Will Kimbrough & Tommy Womack) has been hailed by critics and fans alike for their incendiary live performances and recordings that embrace a wide scope of what’s great about American music. Together, Kimbrough and Womack just click. Kimbrough’s wide-ranging abilities have led him to be the guitarist for Emmylou Harris, Jimmy Buffet, and Rodney Crowell to name but a few. Will’s wide-ranging abilities, sweet and reckless by turns, dovetails with Womack’s slash-and-burn style to produce a sound that is both exciting and heartfelt. Their songs have been recorded by many musicians including Jimmy Buffett among others.