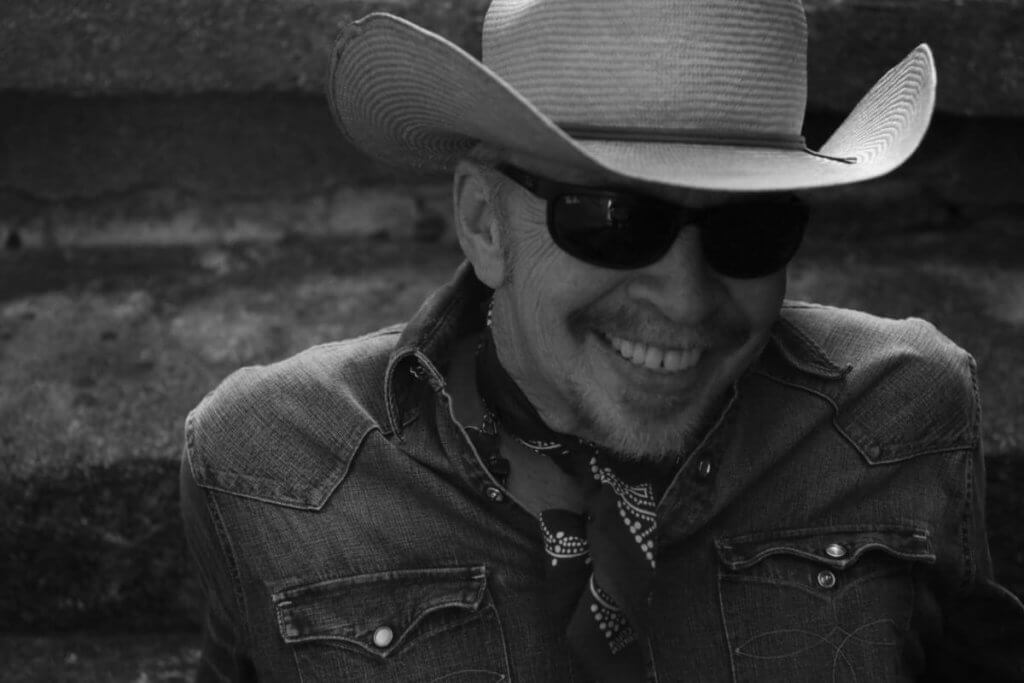 Dave Alvin returns to Natalie’s for a special evening to celebrate the 25th anniversary of the ground-breaking album “King of California.” Supporting Alvin for this show will be the duo Dead Rock West. Alvin is a Grammy Award winning singer-songwriter and self-described “barroom guitarist,” and is widely considered to be one of the pivotal founders of the current Americana music scene. Since forming the highly influential roots-rock/R&B band The Blasters, with his brother Phil in 1979, and throughout his long and critically acclaimed solo career, Dave Alvin has mixed his varied musical and literary influences into his own unique, updated version of traditional American music.

Recorded in Los Angeles the day after the historic 1994 Northridge earthquake and produced by Greg Leisz, King of California had its genesis in the album’s title track, a readymade folk ballad, written for his mother, in which an aspiring suitor heads west to make his fortune in the wild, still-young Golden State. “’King of California’ is when I decided I would let the song tell me what it sounds like,” says Alvin. “Ever since then, that’s been my rule.” Featuring acoustic interpretations of some of the finest songs in his catalog, along with new, folk-inflected compositions, and notable covers, Dave Alvin found the true measure of his own voice with King of California. 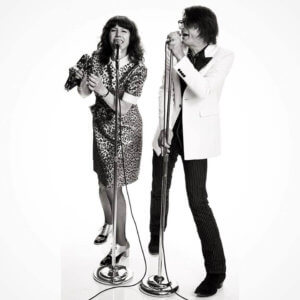 Dead Rock West (Cindy Wasserman and Frank Drennen) “are a modern day Gram and Emmylou singing songs that Otis and Carla would sing,” according to John Doe. “Somehow Cindy and Frank connect the dots between ’70s country and ’60s soul music.” The jingle jangle of the Byrds and the lyrical economy of Buddy Holly, Merle Haggard and Lou Reed inform Frank’s writing style while Cindy loves American classics, from anonymous down home singers to the more sophisticated song styles of Smokey Robinson and vocal teams like Marvin Gaye and Tammi Terrell.