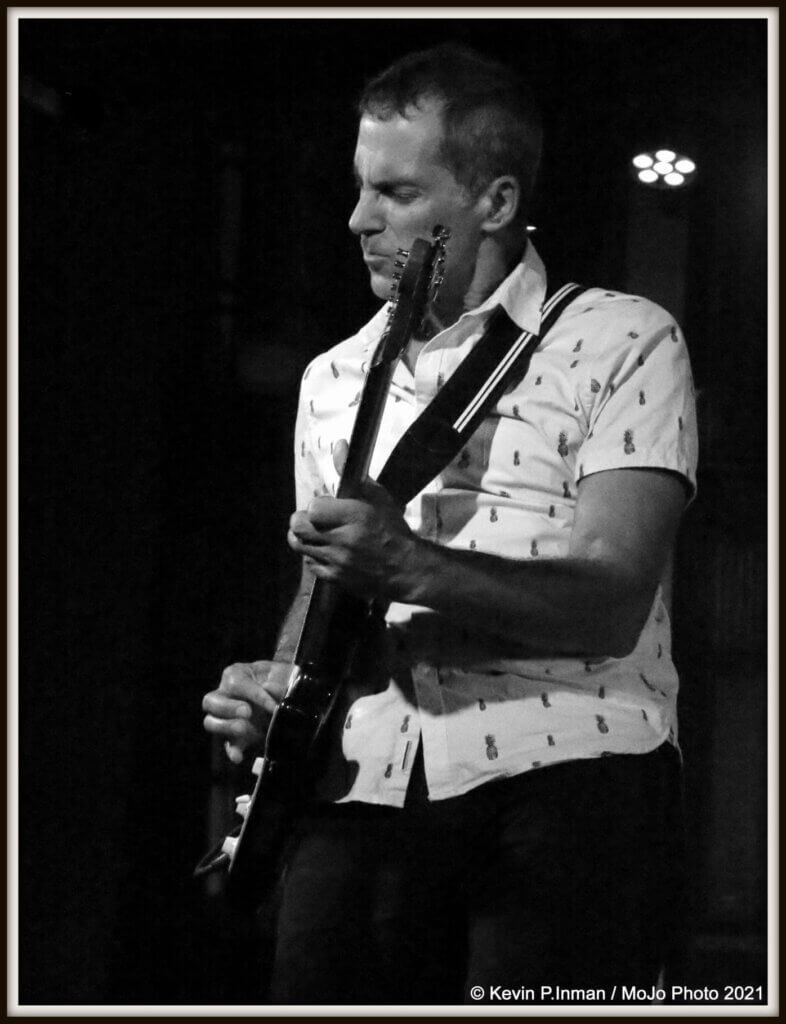 Dave Keller is a two-time Blues Music Award (BMA) nominee and is considered one of the finest soul and blues men of his generation.  A powerful singer, Keller is also a fiery guitarist and a top- notch songwriter who pens meaningful, catchy songs. Legendary blues musician Taj Mahal has declared, “I really like what you do.”  AXS.com named Keller one of “The Best 13 Blues Singers”, and he has been featured in USA Today’s notable songs of the week. Elmore magazine calls Keller, “a magnificent soul singer, his luxuriant voice rising flawlessly to every occasion.” And U.S. standard bearer Living Blues calls Keller’s music “moving and powerful…confirms his rightful place in the soul universe…Steve Cropper-like riffs and soaring vocals…songwriting genius…straight-to-the-heart soul.”

Keller has performed at the largest blues festivals in the East (e.g., PA Blues Fest, North Atlantic Blues Fest), and top venues such as B.B. King’s (Memphis) and Biscuits and Blues (S.F., CA).  His live performances ring out with passion, integrity, and an ability to break down the barriers between performer and audience. Not surprising, as Keller learned his art firsthand from some of the deepest soul and blues musicians: Johnny Rawls, Robert Ward, Paul Rishell, and Mighty Sam McClain.

His new album, You Get What You Give: Duets hit #6 on the Living Blues radio chart.  It features some of the finest singers in the roots music world (Joe Louis Walker, Trudy Lynn, Johnny Rawls, Annika Chambers, Dawn Tyler Watson, etc.) joining Keller on a batch of his brand new original songs.