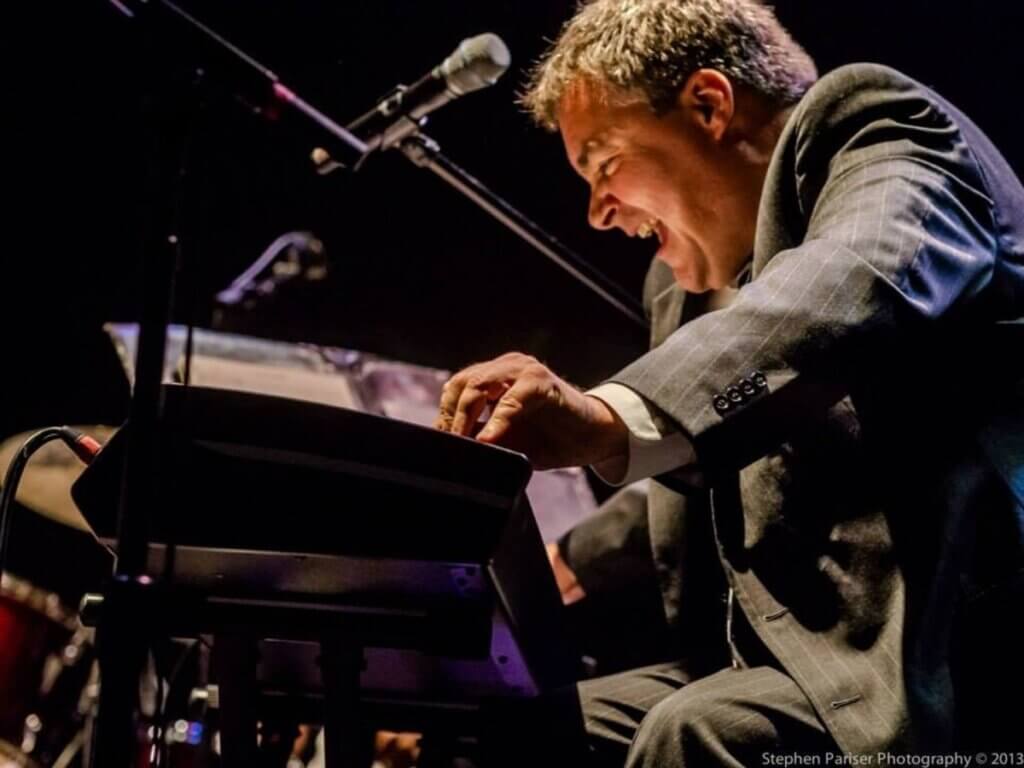 Dave Powers returns to the stage at Natalie’s for the special program “Dave Powers Plays Dave Brubeck”, which will honor the legacy of the influential jazz pianist and composer. Many of his compositions have become jazz standards, including “Take Five”, “In Your Own Sweet Way” and “The Duke”. For over 40 years, two-time EMMY® Award winning composer and performer Powers has been a vital part of the Ohio music scene as a pianist, keyboardist, vocalist, entertainer and educator. He has traveled and performed nationally and internationally, is a consultant and a frequent guest of the Public Television Show “The Piano Guy” and is also an adjunct faculty member of The Ohio State University School of Music. Considered one of the most successful musicians in the Midwest, his vast repertoire is as diverse as the audience that he entertains. 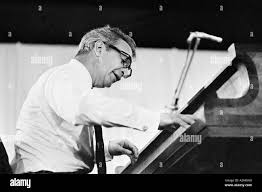