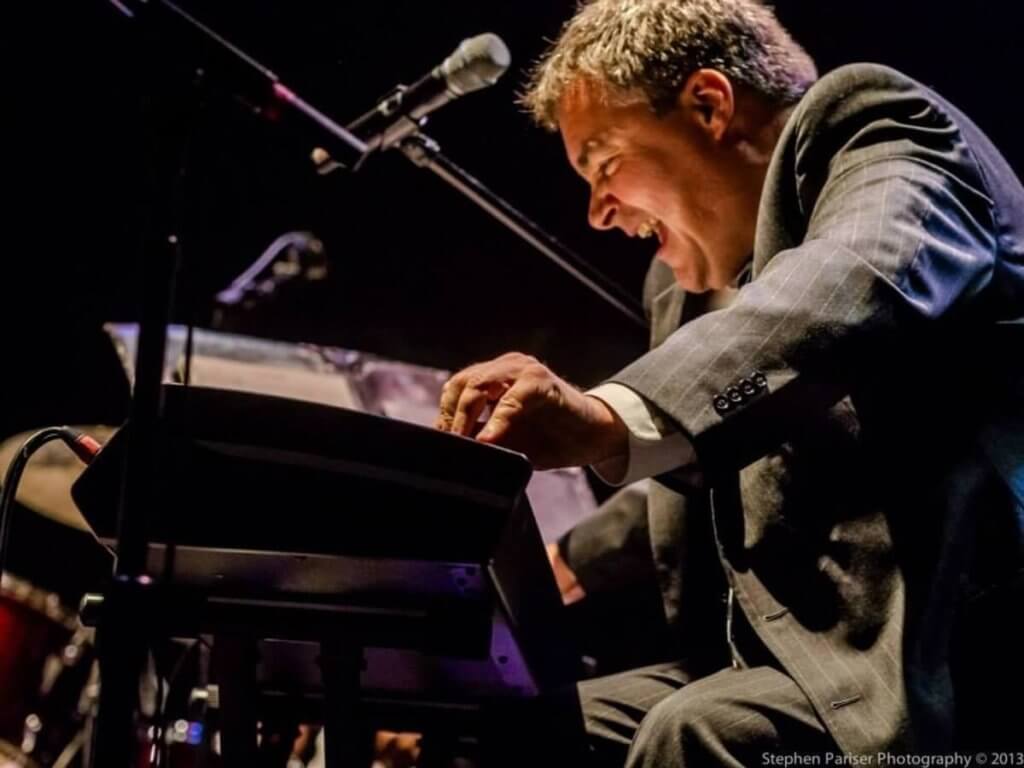 The Dave Powers Trio, featuring Hal Melia (tenor sax, vocals, flute) along with Louis Tsamous (drums), returns to Natalie’s for an evening of music with the theme “Anything Goes” which will feature a great variety of styles and genres. For over 37 years, two-time EMMY® Award-winning composer and performer Powers has been a vital part of the Columbus, Ohio music scene as a pianist, keyboardist, vocalist, entertainer and educator. He has traveled and performed nationally and internationally, is a consultant and a frequent guest of the Public Television Show “The Piano Guy” and is also an adjunct faculty member of The Ohio State University School of Music. Considered one of the most successful musicians in the Midwest, his vast repertoire is as diverse as the audience that he entertains.

Hal Melia spent his early years recording and arranging with top jazz and R&B groups (Tower of Power Horns, Buddy Rich Band, Billy Vera and the Beaters) and appearing in several major motion pictures (Bugsy, Dick Tracy, The Marrying Man, Mobsters, Parent Trap III and others). He still maintains a high profile as a performer, traveling across the nation as well as regionally doing Broadway shows, various jazz performances and recordings, and serving as clinician and adjudicator for numerous jazz festivals.