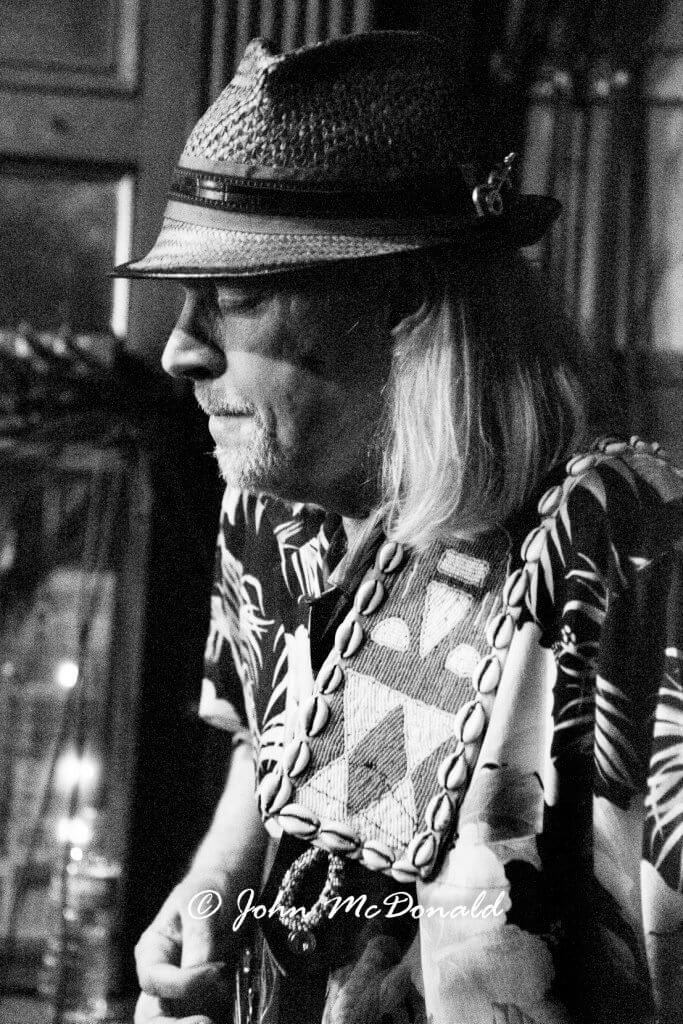 Guitarist Dave Workman returns to Columbus for another pair of “Reunion” shows at Natalie’s with some of his talented friends and special guests.

Since his work with popular Columbus group The Dantés in the mid sixties, Workman has been at the forefront of the Columbus music scene.  Exploring fusion, latin rock, reggae, and pop funk at times, Workman is best known for his promotion of the blues with his group featuring Willie Pooch. Since moving to San Francisco in ’84, Dave has been very active in the Bay Area blues scene.