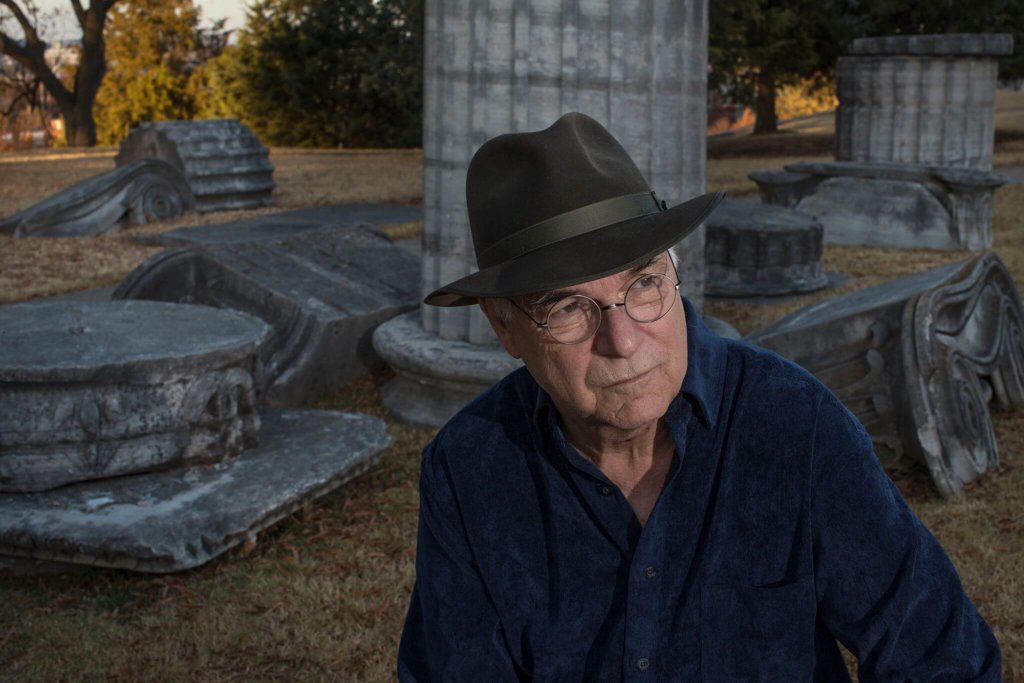 One of the early pioneers of what has become known as Americana music, David Olney has released more than 20 albums over four decades, and is often likened to Tom Waits, Johnny Cash and Randy Newman. His intelligent compositions have been recorded and performed by Emmylou Harris, Linda Ronstadt, Del McCoury, Steve Earle, Lonnie Brooks, Tim O’Brien, and many more. Olney’s “Postcard From Mexico” (co-written with John Hadley) song was prominently used in the ABC-TV “Nashville” show. He is well-known for his energetic live performances packed with such intensity it leaves audiences with a truly memorable experience. His latest album is the acclaimed “Don’t Try to Fight It.”