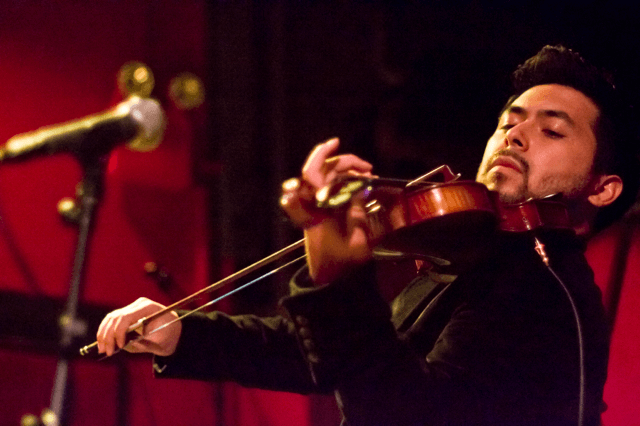 Natalie’s presents an outstanding evening of music with violinist David Wong, Grammy Award-winning bassist Geoff Saunders and members of the KASA Quartet. Wong has been called a “rockstar” in the violin world. Using both electric and acoustic violins and sometimes his voice, he arranges rock, pop and other top 40 hits into improvisation-filled orchestrations. 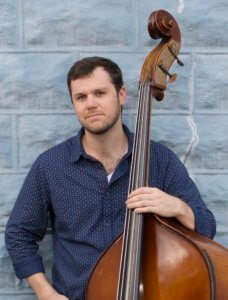 Grammy Award-winning bassist Geoffrey Saunders is a versatile performer and composer who is experienced in a wide range of styles and genres. Currently, he can be seen on tour with the O’Connor Band with Mark O’Connor, who’s debut album Coming Home received a Grammy Award for Best Bluegrass Album in 2017.

KASA was founded in the summer of 2016 by Andy Liang, Aaron Schwartz, Stephanie Price-Wong and Kyle Price. The quartet performs an array of musical styles ranging from classical to gypsy jazz and various genres in between.