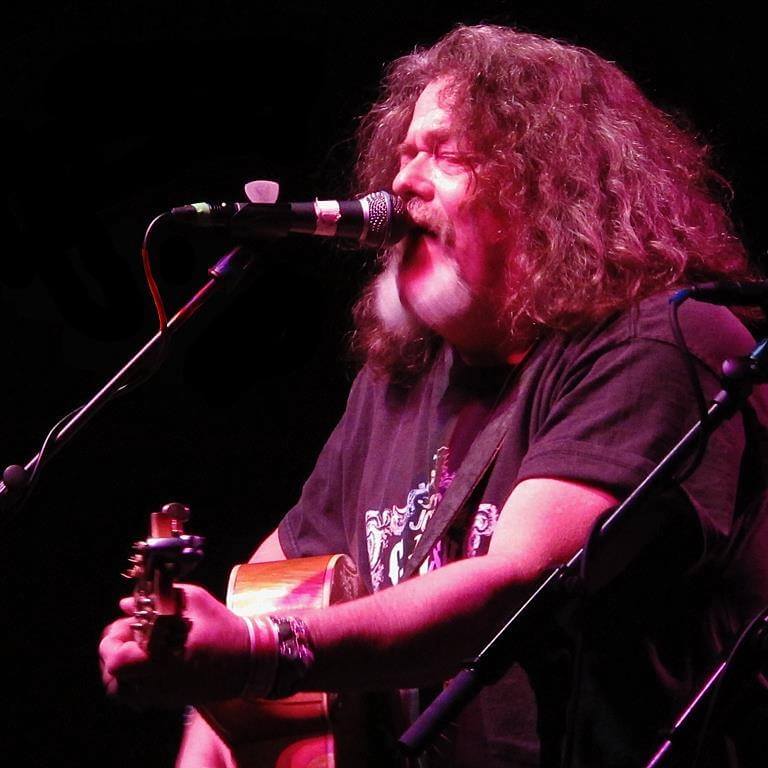 Delyn Christian and the Fret Shop Band return to Natalie’s to pay tribute to the music of the great John Prine. Delyn sings each song as if it were his last, combining raw energy and true soul with every song he performs, striving to touch the heart and soul of the audience. A singer/songwriter/musician who has been performing in the central Ohio area for over 30 years, he has relocated to the central Tennessee area and performs in venues in both states. Delyn has opened for Heart, Dan Fogelberg, McGuffy Lane, Jim Messina, Donovan, Roger McGuinn, Georgia Satellites, Tanya Tucker, and others, and also spent 30 years as a DJ with several Columbus area radio stations. 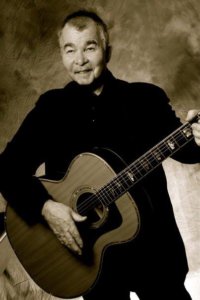