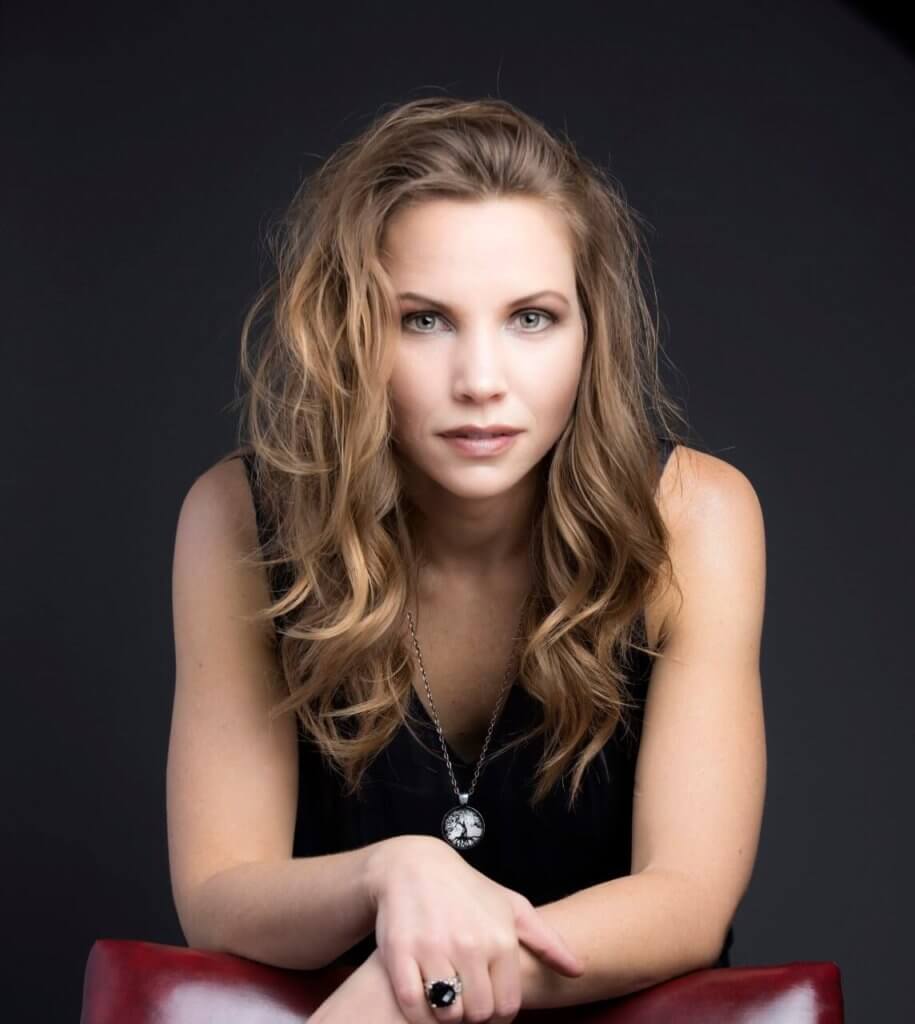 Diana Chittester has been building a reputation as one of Cleveland’s most gifted guitar players, intimate songwriters and forceful vocalists over the past decade, releasing a series of albums that display her growing confidence and ability to communicate feelings that are deeply personal yet universal. Diana has shared the stage with Gin Blossoms, Joan Osborne, Peter Mulvey, Chris Trapper, Lisa Loeb, Colin Hay, and The Accidentals. In 2019, Diana Chittesters’s album Paradox won “Best Local Album” in Cleveland Scene Magazine and in June 2019 Diana was selected by Riff Journal as one of their “Top 50 Gifted Singer-Songwriters You MUST Know.” 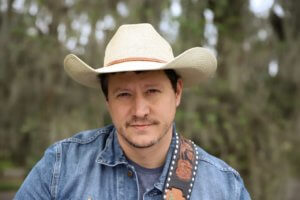 Daryl Wayne Dasher is a Tennessee based singer-songwriter who brings a fresh and organic approach to country and folk music. His lyrics often revolve around social consciousness, the great outdoors, personal conflict and love. His enthusiasm for his craft is infectious and his live shows are guaranteed to leave you with a more positive attitude.