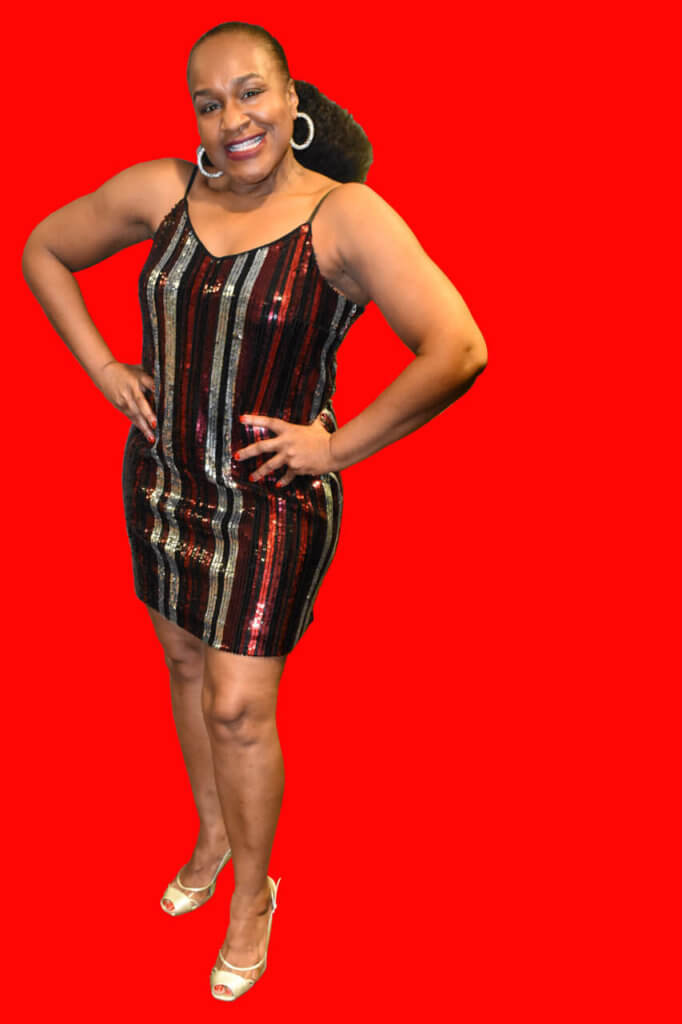 Dr. E, aka The Inspirational Soul Queen, is a soulful recording and performance artist. A multi-dimensional performer in the spirit of Maya Angelou, Dr. E is an OSU professor, songstress, songwriter, actress, author, activist, speaker, and survivor. She performs her own original music as well as crowd-pleasing covers. As a recording artist, Dr. E has two solo album projects to her credit–“Elevated,” her first full-length CD effort, was nominated for a Soultracks.com best new artist award in 2010. Dr. E’s “Songs for the Struggle,” was released in 2017. Pittsburgh’s NPR-affiliated The Soul Show of WYEP 91.3fm & The African American Public Radio Consortium named Dr. E’s “Songs for the Struggle” as one of the top 10 albums of 2017. As an artist and advocate, Dr. E engages audiences across the country with her memoir and its derivative one-woman show, PHD to PH.D.: How Education Saved My Life, which shares her journey from sex-trafficked teen to university professor. Her one-woman show was voted a Critic’s Pick award recipient for the 2017 Minnesota Fringe Festival.

Dr. E’s live show mirrors her experiences from an R&B and Funk perspective featuring the music of artists such as Patti LaBelle, Chaka Khan, Aretha Franklin, Phyllis Hyman, Erykah Badu, Lauryn Hill. Also featured in her show are original pieces that serve as a narrative to the struggles and triumphs of women of color. Recent performances in the midst of the pandemic have included performing for elderly and quarantining residents via Curbside Concerts, Columbus Arts Fest In Place online, as well as Wex(EP) virtual concert series for experimental and original music, produced by the Wexner Center for the Arts.