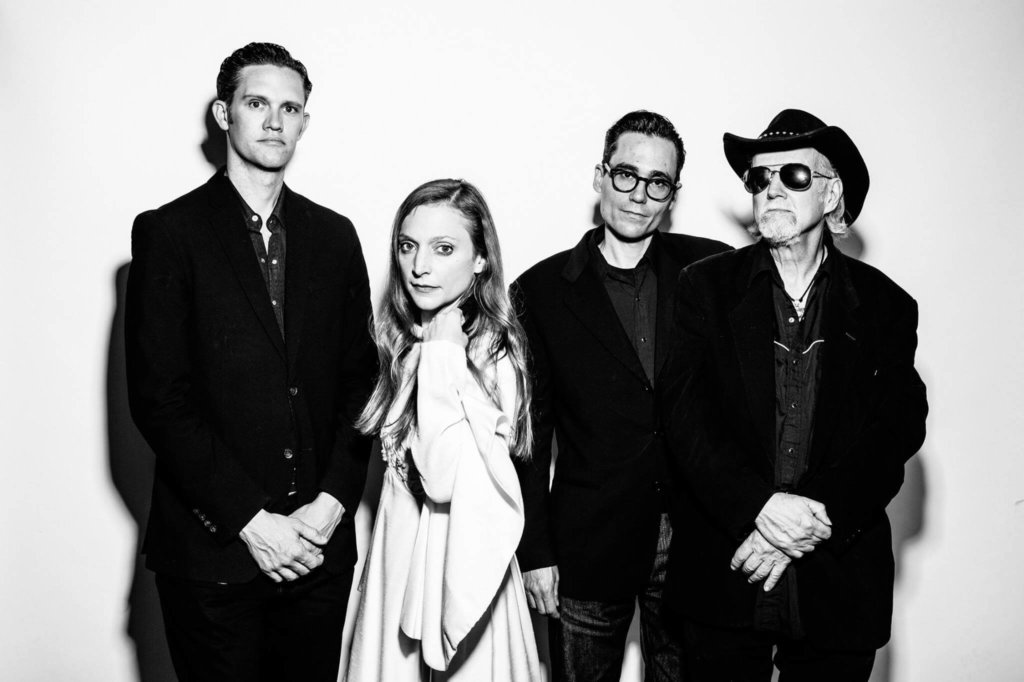 Eilen Jewell laughs when told her label’s president called her a musicologist. But she confirms she and her husband and bandmate, Jason Beek, have a passion for studying American music. “We really love to uncover the past. It’s almost like digging for buried treasure,” she says. “For me, that’s where music is at. I like all kinds of music as long as there’s the word early in front of it.” 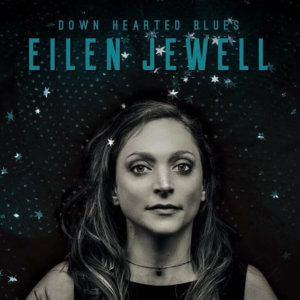 For her latest album, Down Hearted Blues, they unearthed 12 vintage gems written or made famous by an array of artists both renowned and obscure, from Willie Dixon and Memphis Minnie to Charles Sheffield and Betty James. Then, like expert stonecutters, they chiseled them into exciting new shapes and forms, honoring history while breathing new life into each discovery.

Known for what allmusic.com describes as a “country-flavored and blues-infused version of contemporary folk (which also can include healthy doses of rockabilly and surf),” Jewell’s discography includes several albums of original material and one of Loretta Lynn covers. Jewell has also recorded two albums with her eight-piece gospel-group side project the Sacred Shakers. She will perform at Natalie’s with her tight quartet, including outstanding guitarist Jerry Miller, drummer Jason Beek, and bassist Shawn Supra.