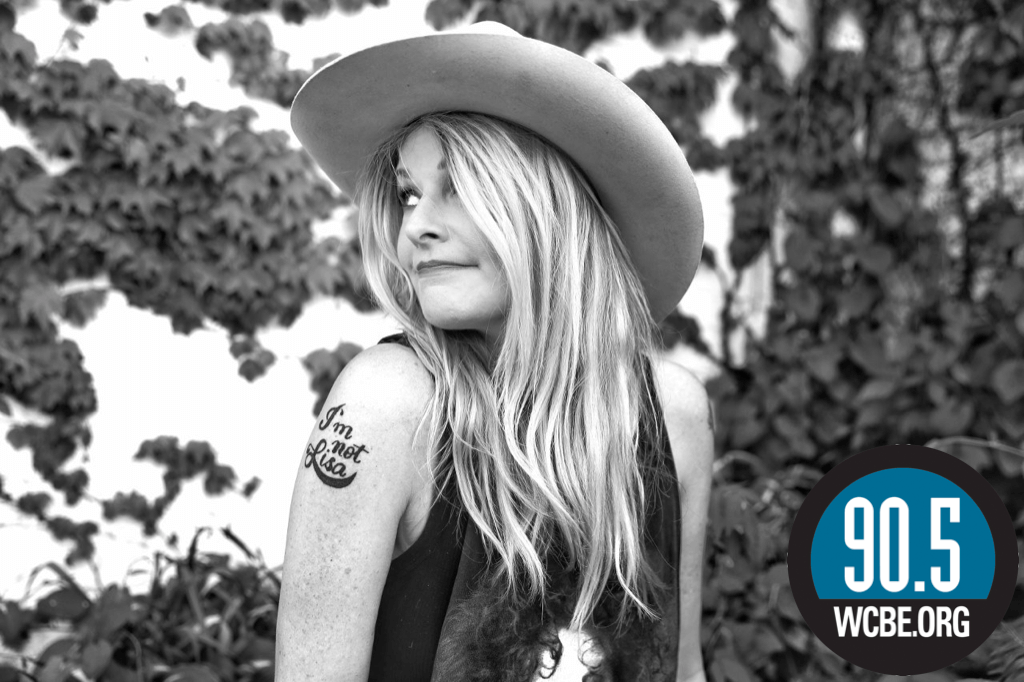 Elizabeth Cook and Will Hoge will share the stage at Natalie’s Grandview for an intimate evening of music. Cook is a Nashville-based singer-songwriter from Wildwood, Florida. As a critically acclaimed live act and recording artist, the New York Times lauds her “a sharp and surprising country singer.” A veteran SiriusXM Outlaw Country Radio DJ, hosting her own show entitled “Apron Strings” nationwide for the last 10 years, she is also a favorite of David Letterman, a regular performer on the Grand Ole Opry,and a frequent guest star on Adult Swim’s long-running hit cartoon series “Squidbillies” on Cartoon Network. 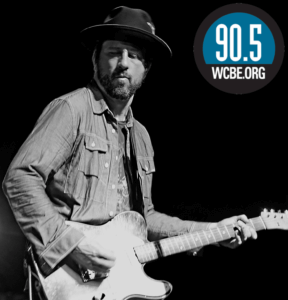 Will Hoge is a critically acclaimed singer-songwriter who has the distinction of a #1 Billboard charting song as well as CMA, ACM, and Grammy nominations. His most recent, Anchors, came out the previous year, reaching #6 on Billboard Heatseekers chart and placing in the Billboard Indie Top 20 chart. He’s toured the United States and Europe, and could’ve settled there…but there was something he couldn’t stop thinking about: Border police. Political corruption. Anti-intellectualism. Poverty. Gun control. A broken education system. Indifference to others’ suffering. His own children. Each of these things weighed on Hoge, and he confronts them all head-on in My American Dream, which was released last October.