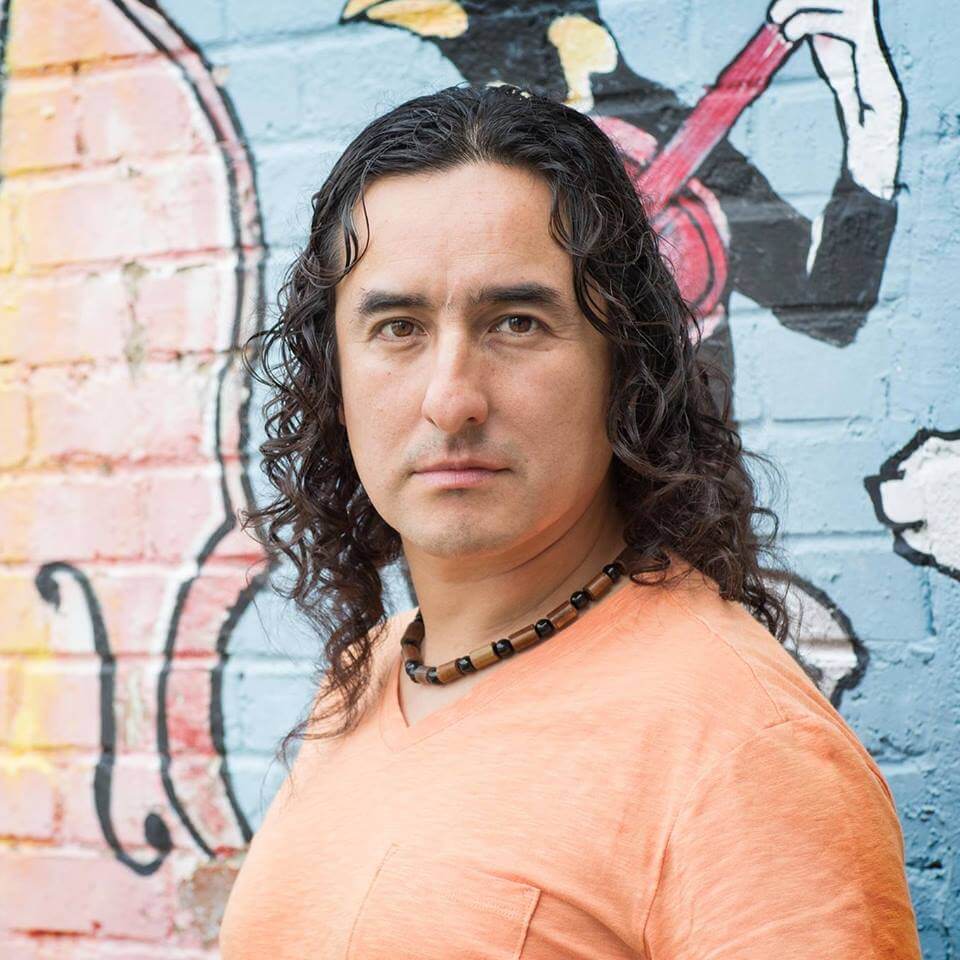 Enrique Infante returns to Columbus for a very special evening of music at Natalie’s. Infante is a Peruvian singer-songwriter who performs on guitar, drums, percussion and bass. He co-wrote the music for a children’s theater play The Tree of the Lost Orchard in 1995 and a year later he went in a tour to Europe with Los Mojarras, a famous Peruvian fusion band that recorded the soundtrack for a movie Anda corre y vuela (Go, Run, Fly) that won first prize at the Third World Countries Film Festival in 1996 in Germany.

In 2004, Enrique formed his new project Dejavu, a latin-fusion band and recorded his first album Abriendo Caminos (Opening Paths). In 2010, he received his first International Award as “Artista Peruano Exitoso” in Lima Perú. He was also a winning artist of the “200 Columbus in Song” contest with the song Colors of Columbus in collaboration with Kimberly Hollingsworth and Danny Aguiar. He relocated to Houston, Texas in August of 2013, and his latest album is El Detalle Que Faltaba.